Plaque to be erected in Garter Lane 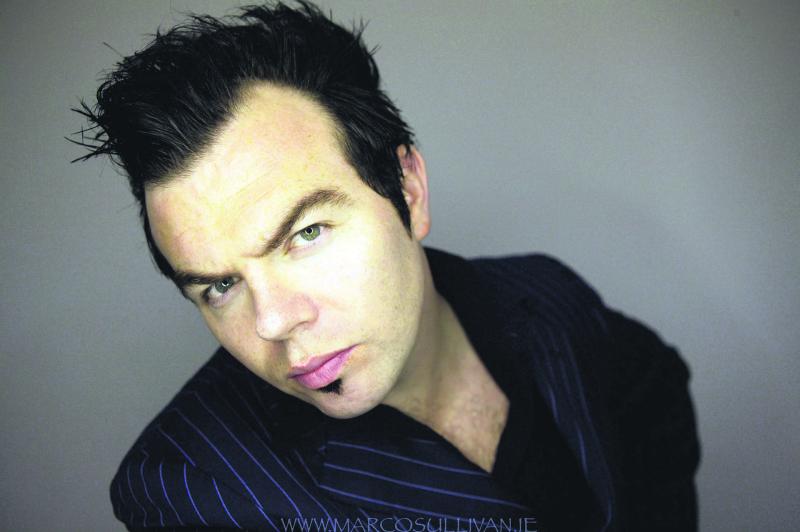 Singer songwriter Jack L will be honoured on Sunday, January 13 by the Made of Athy project which honours the links of people in the music industry to the town.

Previous musicians include Johnny Marr of the Smiths, Mani from the Stone Roses and producer Bill Hughes.

Unlike some of the others, Jack L (Jack Lukeman) still lives in Athy. His plaque will be erected in Garter Lane, after which he named one of his songs.

The unveiling of his plaque will be accompanied by the 'Four Strings and the Truth Ukele Orchestra' at 2pm on Sunday afternoon, January 13.

Most recently touring with Jools Holland in the UK, the 44 year old Jack L has been performing since the mid 1990's and has toured the world doing so.