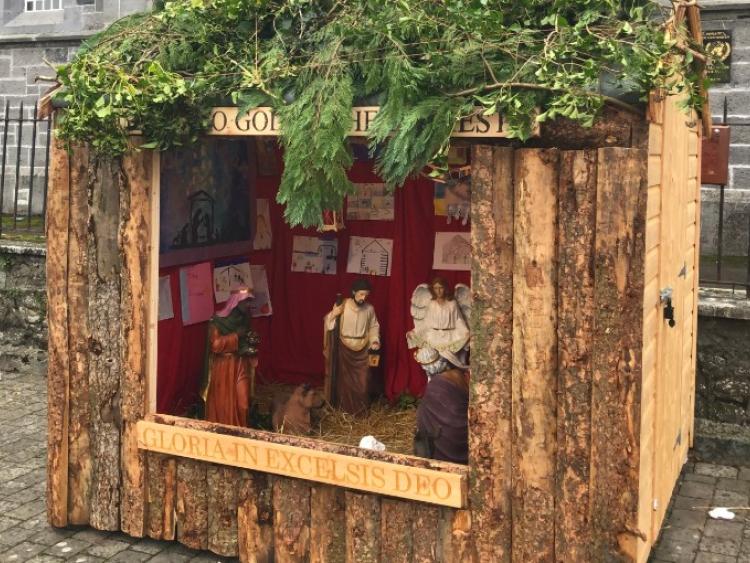 The perspex front was smashed and Jesus's crib broken

The Newbridge crib was vandalised in the early hours of this morning with the perspex window smashed and baby Jesus and his manger taken and thrown to the ground.

Cllr Morgan McCabe, who is a member of the Newbridge Christmas Lights committee, said CCTV footage, which showed four people vandalising the nativity scene at 4.50am, has been handed in to gardai. 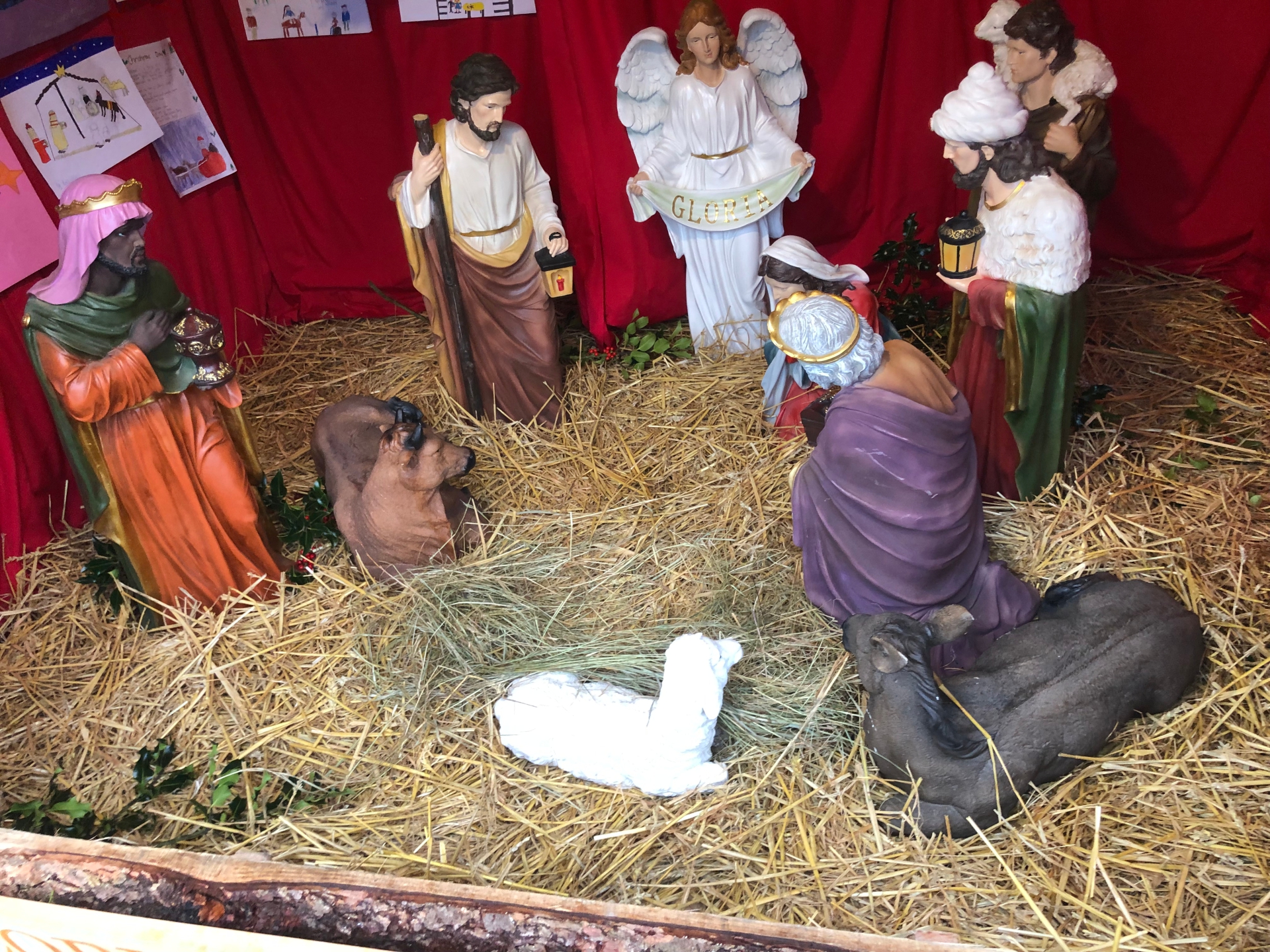 The main damage was caused to the inside of the crib

"This was a nasty horrible incident, especially as the crib has been absent from the town for several years and it only returned this year. This highlights the need for increased CCTV cameras in Newbridge. The committee put a lot of work into getting the crib set up. One of the members had to travel to Belfast this morning to get a replacement for Jesus's cot. It's appalling," he said.

He praised the work of Noel Buckley and Newbridge Eucharistic Adoration Chapel Committee in setting up the crib.

“They broke the window and removed the Crib and Baby Jesus, which they smashed in the Market Square,” he said.
He said the culprits are local and have been identified by gardai.

The Christmas Lights Committee and the Crib Committee have put huge effort into transforming Newbridge into a winter wonderland this year. Here is a snap shot of some of the winter lights displays. 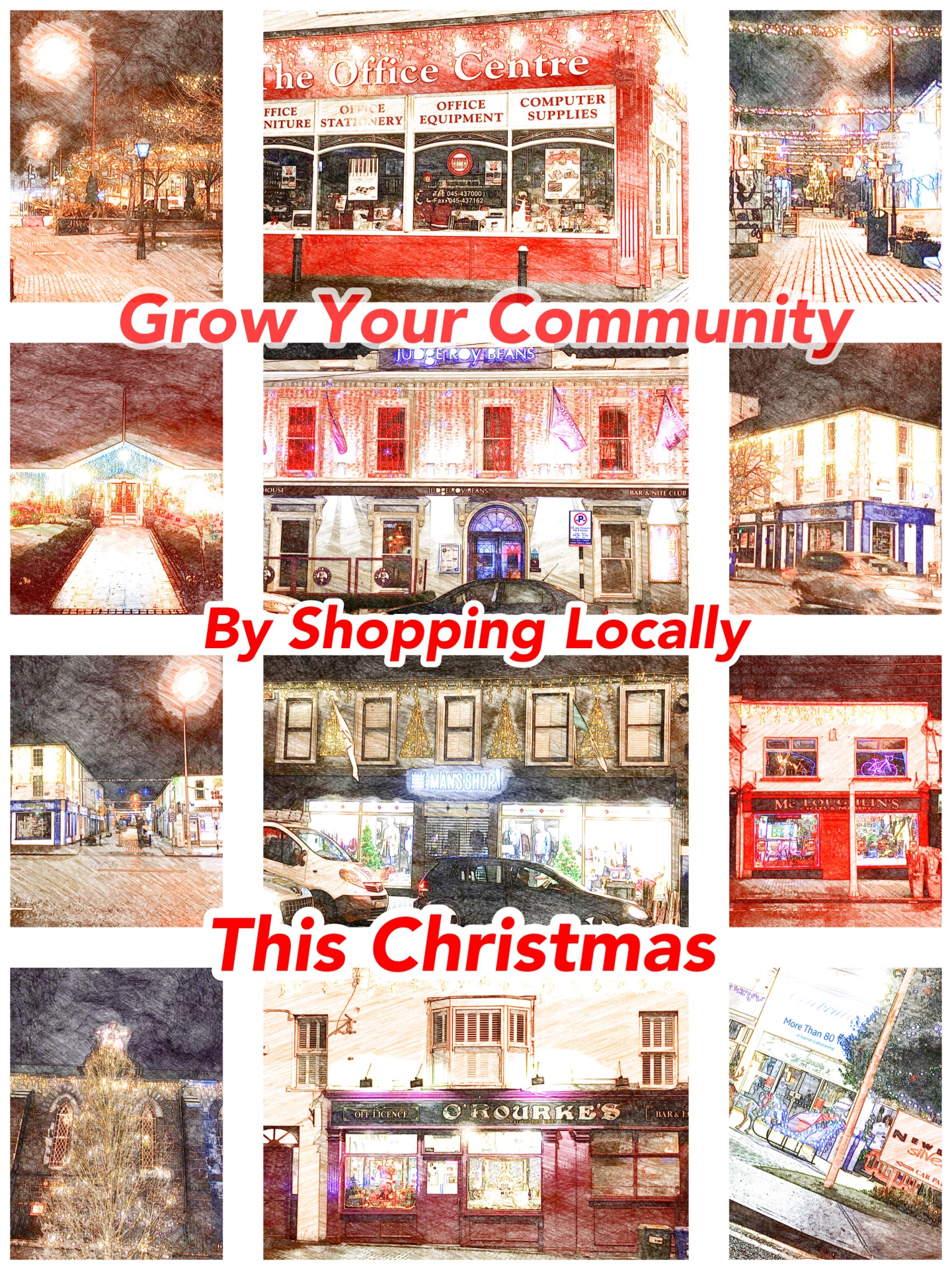