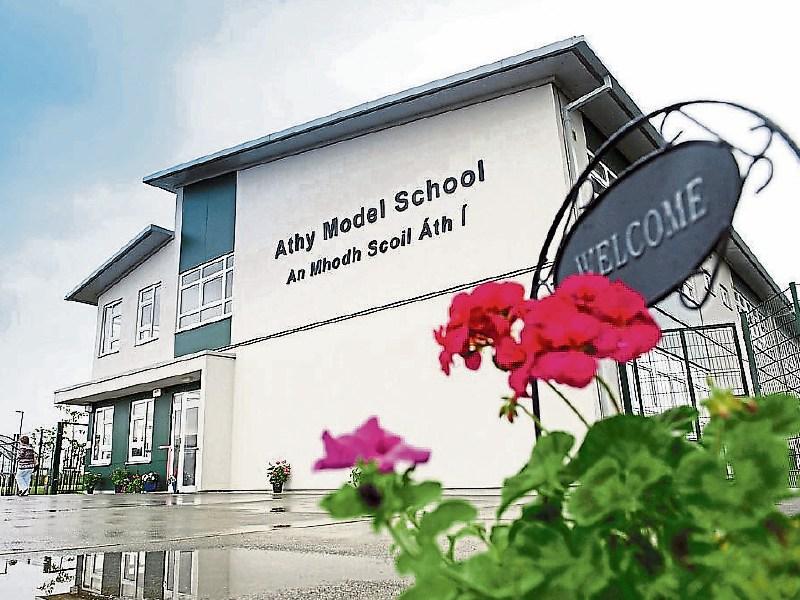 Athy Model School and Scoil Phádraig Naofa, also in Athy, are two of 30 that the Department of Education has said it will examine after structural problems were found at Ardgillan school in Balbriggan.

The 30 schools have all been linked to the same company, Western Building Systems (WBS).

The Department of Education says it is asking WBS to carry out fire safety works at four schools, including Ardgillan, as a result of checks carried out in the past year.

It’s been reported that the Department has also initiated legal action, after three more schools, in Wicklow, Westmeath and Dublin were identified as having problems.

Fire safety checks were ordered by the Department in a total of 55 schools after the revelation of non-compliance with fire safety standards in some schools built under the department's “rapid build” programme between 2009 and 2013.

And what are described as housekeeping, maintenance and remedial works have been identified, typically relating to fire doors.

Read also: Motorcyclist caught travelling over 200km/h and on wrong side of road arrested by Kildare gardai