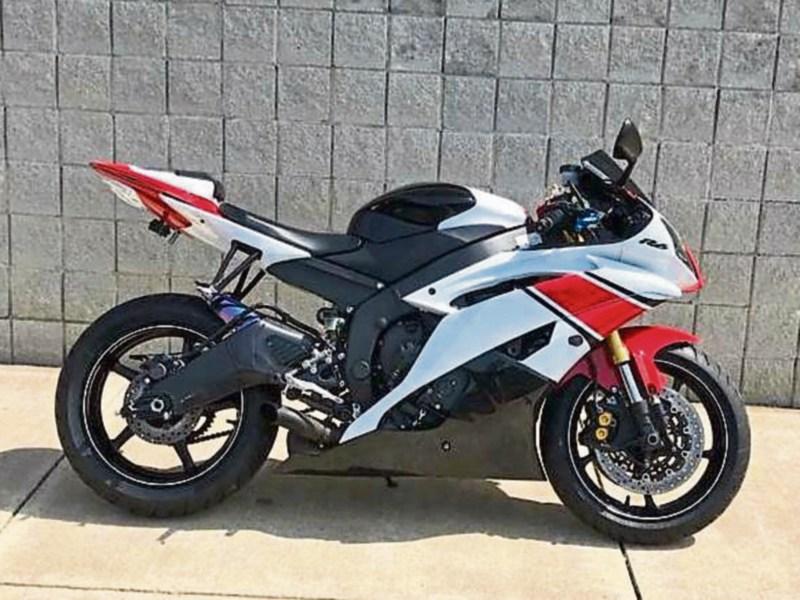 A motorcyclist is facing several dangerous driving charges after being caught speeding by Kildare gardaí.

According to gardaí, the motorbike failed to stop for an RSU unit in Newbridge yesterday afternoon.

The driver continued to drive dangerously, with speeds of over 200km/h, and on the wrong side of the road.

The motorcyclist was intercepted by Naas gardaí in Naas, and was charged with several counts of dangerous driving to Naas District Court.