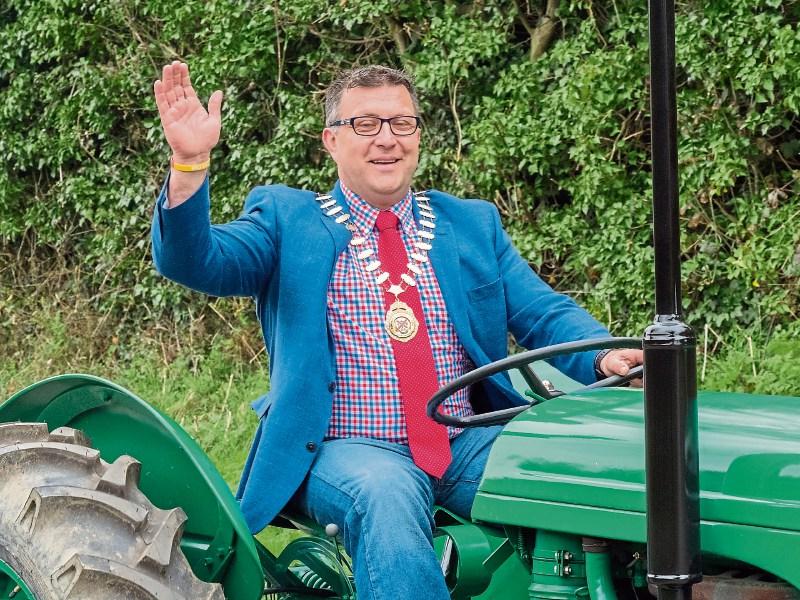 The Fianna Fáil county councillor believes that rural areas are under threat as a result of the difficulty that locals can have in getting planning permission to build houses there. “At present it is extremely difficult to satisfy the Rural Housing Criteria in county Kildare,” he explained.  “On top of this there are a number of other rural housing policies which are constantly rolled out to refuse rural people planning in rural communities in the county,” he added.

For instance, one of those policies, known as RH10, aims to “control the level of piecemeal and haphazard development or rural areas close to urban centres and settlements having regard to potential impacts on the orderly and efficeint development of newly developing areas on the edges of towns and villages, the priovision of roads and electricity lines and the potential to undermine the viability of public transport.”

And he pointed to a lack of  capacity in public sewage system as another problem facing those who wish to build.

He referenced in particular, his local areas ofNarraghmore Kilmeade Killberry Moone Timolin Levitstown and Magney. And he claimed: “At present only six houses under construction in Castledermot”.

He pointed to the County Development plan, which only allows for a handful of houses in areas designated as rural nodes.

The consequence of these restraints on rural housing, he said, was an increase in the price of existing rural houses.  He said that this was “restricting the present generation from living in their own community”.

He believes that a solution could be found in getting Kildare County Council to “develop their own land in these communities to cater for individuals who have been refused planning in rural areas to be able to develop housing in their local villages”.