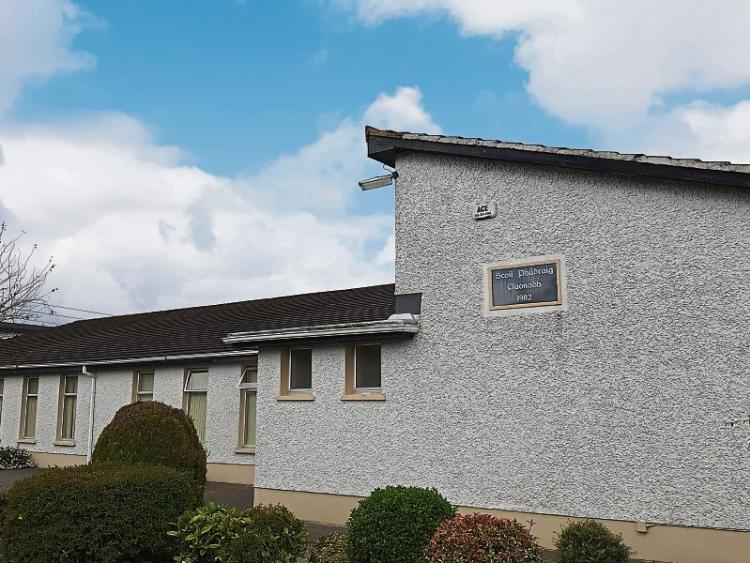 Scoil Bhride, on the Prosperous road, had 490 mainstream class pupils last year with 18 classes. The majority (67.8%) were in classes containing between 25-29 students and overall there was a weighted average of 27.2 students per class, the 24th highest in among the county's 100 odd primary schools.

Scoil Phadraig, had 520 students, a weighted average of 26.4 students per class, which was the 43rd highest in the county. It had 30 students taught in classes of over 30 students, while Scoil Bhride had 90 students in that category.

Hewetson NS in Millicent (91 students) had an average class size of 23.5, the 79th highest in the county.

It was fortunate enough to have 69% of students taught in classes with 24 students or under in them. The equivalent figures for Scoil Bhride and Scoil Phadraig were 13.9% and 17.3% respectively.

Figures like these are indicative of the need for more space and resources. The lower the class size, the better for pupils. Over five years, Scoil Phadraig saw a 11% increase in student numbers from 470 to 520, while for Scoil Bhride the rise was 16% from 422 to 490.

There was a 11% jump in the number of Scoil Bhride pupils in classes with 30 or more in them while it fell 13% in Scoil Phadraig,