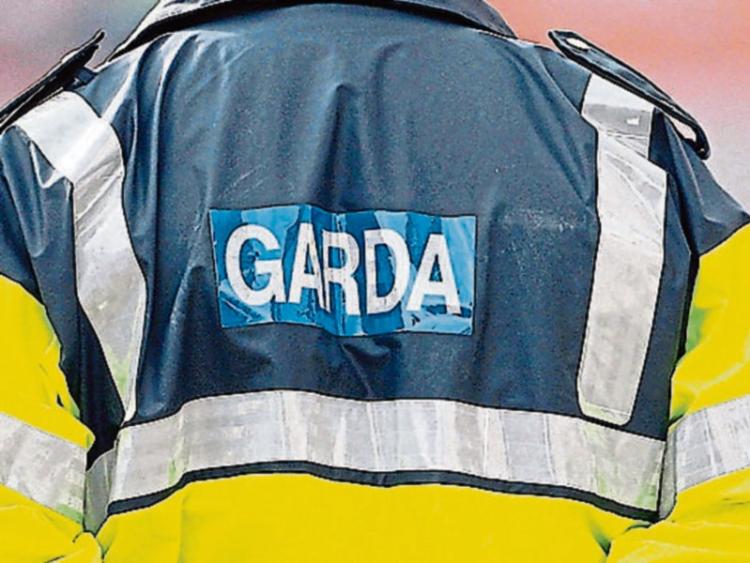 Gardaí are at the scene of the road incident outside Monasterevin

A man was killed in a motorbike road accident in Kildare this afternoon.

The fatal collision took place on the R445 road between Monasterevin and Ballybrittas at around 2.30pm this afternoon, and Gardaí are appealing for witnesses to the incident.

The R445 is currently closed to traffic west of Monasterevin to facilitate Garda forensic collision investigators and local diversions are in place.

UPDATE: Funeral of man killed in Monasterevin motorcycle crash to be held on Wednesday