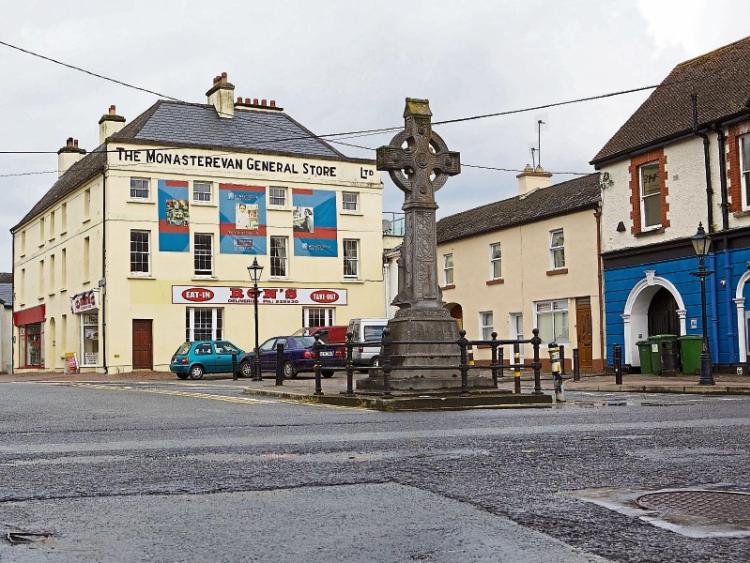 The man who died in a road traffic accident last Friday evening near Monasterevin has been named as Christopher Fitzgerald.

Mr Fitzgerald had been living in Walsh Island in Offaly, although he was originally from the Finglas area.

Gardai are appealing for witnesses to the accident which occured on the R445 near Monasterevin. They report that that at approximately 2.30pm on Friday, August 17, they were called to the scene of a collision on the R445.

Mr Fitzgerald, who was in his 50s, was fatally injured when his motorcycle collided with a 4x4 vehicle. He was taken by ambulance to Naas General Hospital where he was pronounced dead.

The driver and sole occupant of the 4x4, a male in his 60s who locals believe was from Mountmellick, was also taken to Naas Hospital.

He will be reposing at his residence in Walsh Island this evening, Tuesday, August 21, from 5pm, with prayers at 8pm.

Removal tomorrow, Wednesday morning to the Church of the Annunciation, Finglas West, Dublin 11, arriving for 11.30am. Requiem Mass, with Funeral thereafter to Fingal Cemetery.

Gardaí are appealing for witnesses to contact Kildare Garda Station on 045 527730.