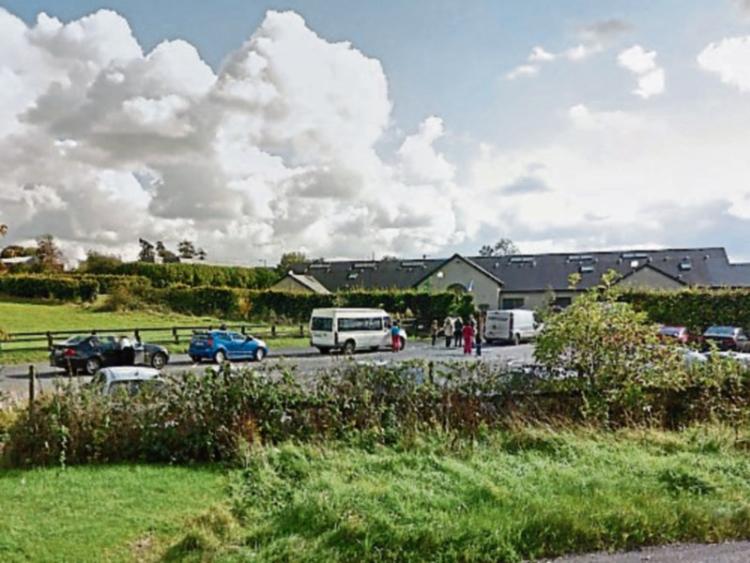 The cost of providing a footpath to the Killashee Multi Denominational Primary School is €150,000.

Naas councillors were told by District Engineer David Reel that this is what it will cost to extend the footpath from the nearby hotel to the school entrance.

However it’s not clear whether the work will be done.

There were mixed views at a previous Naas Municipal District meeting when it emerged that councillors were approached about providing the path which would effectively link it with the town.

Not all of the councillors were in favour of the project and questioned whether it would be used.