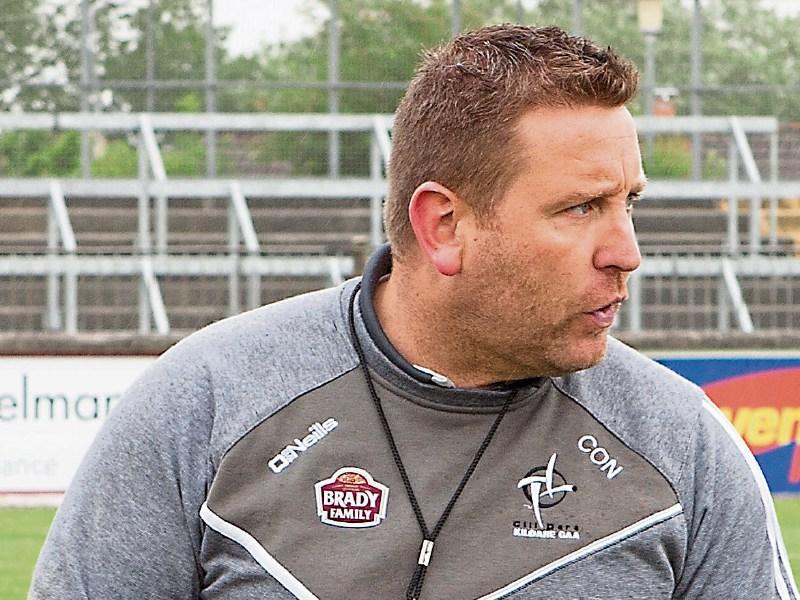 A press conference scheduled by Kildare GAA manager, Cian O’Neill, for this evening at the Manguard Centre of Excellence in Hawkfield, has been cancelled, with the manager citing ‘work commitments.’

However the Leinster Leader understands that Kildare Co. Board has officially informed Croke Park that they will not fulfil the Round 3 Qualifier in Croke Park against Mayo on Saturday.

According to GAA Rules a team not fulfilling a fixture must inform Croke Park 48 hours prior to the fixture and while the Co. Board has already informed the authorities they will not be travelling on Saturday, they must do so again 48 hours out from the time of the game.

Assuming that the Croke Park authorities then award the game to Mayo the appeal process will then kick in.

Kildare’s next option will be to appeal to the Central Hearings Committee.

If that fails, the next step is to appeal to the Croke Park Appeals Committee.

If that committee rejects the appeal then it would no doubt head to the DRA (Disputes Resolution Authority). This is a committee made up of legal experts, independent of the GAA and is usually the final appeal process but going to the High Court can never be ruled out either.

We await developments, but one thing is for sure if Croke Park did not think Kildare were serious in this entire mess they are certainly fully aware at this stage they are. #newbridgeornowhere