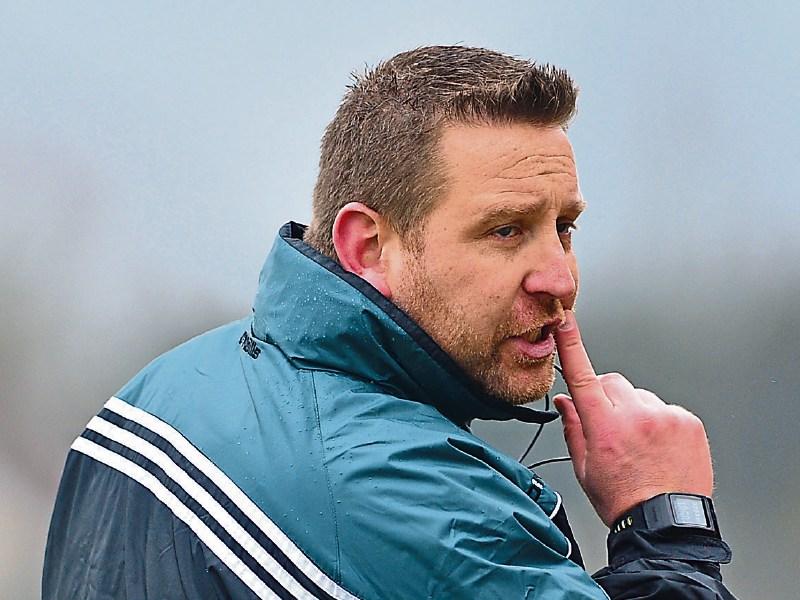 And so we are into Day 2 of the 'Newbridge or Nowhere' campaign as the standoff between Kildare GAA and Croke Park intensifies by the hour.

The suits in Croke Park insist the game goes ahead in Croker, regardless, while Kildare are digging in their heels and refusing to budge.

Kildare Manager Cian O’Neill insisted on Kfm this morning their stance is based on giving his players the chance to be the best they can and benefit from playing in their home environment.

“The players are the guys that fought tooth and nail to get us back into this Championship. We are back on track and they are asking us to compromise. The big question here is why is this happening and I haven’t heard any logical or rational reason from Croke Park as to why this is happening. If they say to accommodate more supporters, that is a financial reason.

“We are here to play football. We’re not here to look at what the finance are in the GAA. This is a football competition not a financial report.

“If they don’t see the error, I think there will be long-standing implications for the organisation” added O’Neill.

A press briefing is due to take place at 5 pm today at Manguard COE, Hawkfield.

“Kildare came out of the draw first. It would seem right and proper that the game is played in Newbridge. If the capacity is 8,500, so be it.”

O’Rourke added on national radio this morning “Kildare are merely abiding by the rules the GAA have set. I don’t know how the GAA could force Kildare to forfeit the game because surely on appeal, Kildare would have to win it.

“The GAA seem to be wielding the big stick here. If right was right, Cavan v Tyrone would be in Enniskillen and Kildare would be in Newbrige” added O’Rourke.