As It Stands in Kildare Local Elections: McLoughlin Healy tops the tally in Newbridge, Joe Neville leads in Leixlip

Tally results for Leixlip and Newbridge 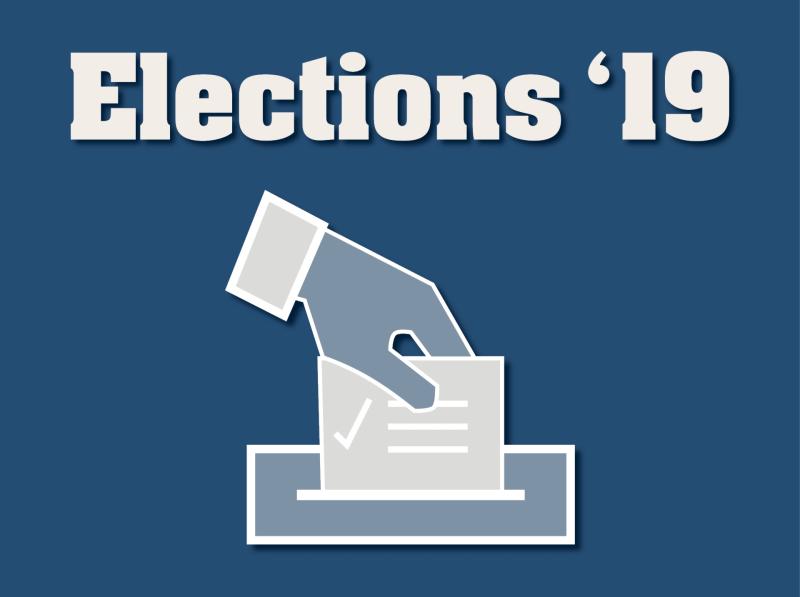 Independent councillor Fiona McLoughlin Healy, formerly of Fine Gael, has run away with the Newbridge Local Electoral Area vote, topping the tally with 22.5% in this six seater. Fine Gael's Peggy O'Dwyer, a former cancer nurse whose first election this is, is in second with 10.6% of the vote.

Sitting Cllr Rob Power, who formerly represented the Naas, shifted his focus to Newbridge as his base of Caragh was transferred into this Local Electoral Area, and it's paid off as he's running in third, slightly behind O'Dwyer. Tracey O'Dwyer of Fine Gael is fourth, Noel Heavey (FF) is fifth and Chris Pender of the Social Democrats is sixth in this six-seater.

Two Fianna Fáil candidates, Antoinette Buckley and Murty Aspell, the sitting councillor, are just outside the seats at the moment, according to the tally, while Fine Gael's Tom Dempsey, Enda Connolly of the Greens and Morgan McCabe (Ind) are next on the list.

Read also: How it stands in Clane and Maynooth LEAs after tallies

Leixlip Local Electoral Area is a three-seater. Sitting Fine Gael councillor Joe Neville has topped the poll with 25.3% of the vote tallied. He's followed by Bernard Cauldwell, FF, on 17.3% and Nuala Killeen (Soc Dems) on 15.9%. Independent Anthony Larkin is just behind on 13.7%.