Tally results from Clane and Maynooth in Kildare Local Election 2019 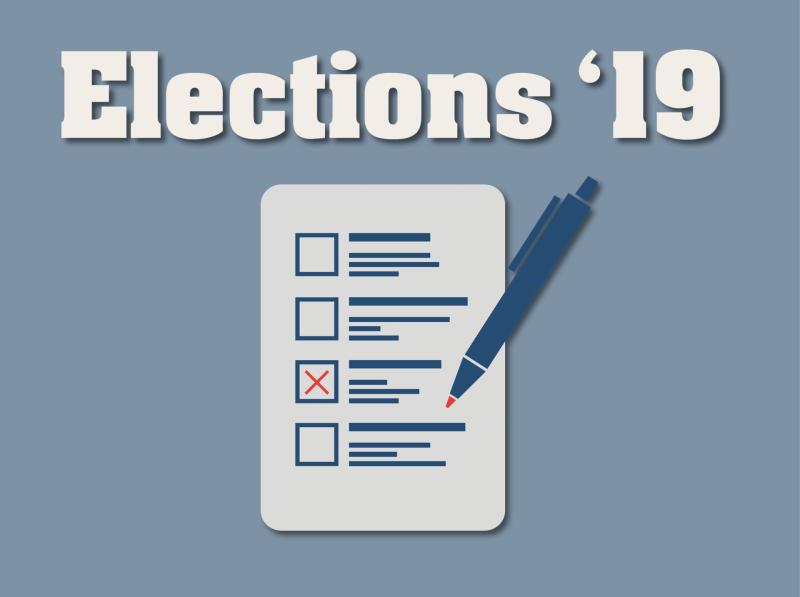 In the Clane Electoral Area tallies, sitting councillor Brendan Weld topped the poll for Fine Gael with 14.8% of the tally, followed closely by returning Fianna Fáil councillor Daragh Fitzpatrick with 14.1%. Sitting Independent Padraig McEvoy is in third with 13.4% of the tally, followed by new Social Democrat candidate Aidan Farrelly with 12.8% of the vote. Fine Gael newcomer Brendan Wyse is lying in fifth with 10.5% of the #1s in this five-seater.

Read also: As it stands in Newbridge and Leixlip after tallies

The last boxes to be tallied, in Maynooth Local Electoral Area, show sitting Fianna Fáil councillor Naoise Ó Cearúil leading the poll with 16.5% of first preferences tallied, followed by his party colleague Paul Ward on 16% Fine Gael's Tim Durkan is in joint third with 13.3% of the vote. Two newcomers round out the top five of the tallies - Angela Feeney of Labour, also with 13.3%, and Rionan 'Oni' Mulligan of Fine Gael with 11.7%. Maynooth is a five-seater. The Green Party's Peter Hamilton is on 11.5%

Two shocks in Maynooth are the poor showing of Independent Teresa Murray, lying in seventh on 10.2% and Sinn Féin's Réada Cronin on 6.2% in eighth - both are sitting councillors.

Read also: As It Stands in Naas, Celbridge, Kildare and Athy after tallies