BREAKING: Daniel Kinahan has until October to challenge CAB's sale of Dublin property near Kildare border 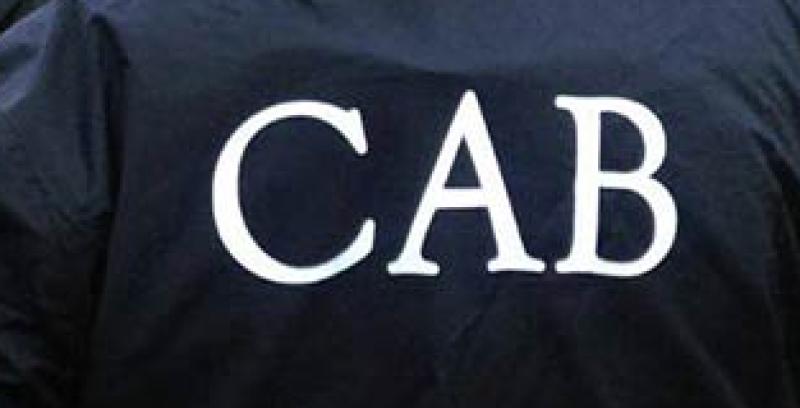 File Photo: The CAB proceedings were initiated in an attempt to seize property in Dublin linked to Kinahan and Jim Mansfield Jnr.

Daniel Kinahan has until October to decide whether he wants to challenge the Criminal Assets Bureau (CAB) in its attempt to dispose of a south Dublin property linked to the cartel boss and to jailed businessman Jim Mansfield Jnr.

Shelley Horan BL, for CAB, today told the High Court that attempts have been made to serve papers at business and residential addresses linked to Kinahan in Dubai.

She said the bureau does not yet have confirmation that he has received the papers and Ms Horan said they "do not anticipate a reaction" from Kinahan.

If Kinahan does not respond Mr Justice Michael MacGrath will hold a hearing at the High Court on October 3 during which CAB will ask for the Dublin property to be sold off by the State.

Thomas 'Bomber' Kavanagh, an associate of Kinahan who also has links to the property, has already been served papers while in prison in the UK.

Ms Horan said the time for him to enter an appearance has expired but he will be allowed to take part if he responds before the hearing in October.

Mansfield and his brother Patrick Joseph Mansfield have already consented to an order waiving any claim over the property.

The CAB proceedings were initiated in an attempt to seize property in Dublin linked to Kinahan and Jim Mansfield Jnr.

It is alleged that Kinahan and Kavanagh gave Mansfield Jnr two suitcases containing €4.5million which was to be invested in property for the cartel.

That deal collapsed when Mansfield's finances suffered during the economic downturn but it is alleged that Mansfield Jnr later reached a deal with the cartel to repay them by giving them a house at Coldwater Lakes in Saggart.

At a previous hearing in April, CAB said that Kinahan has effectively owned the property since 2014.

The bureau has been trying to serve papers on Kinahan for several months and in June said they had discovered addresses for him in Dubai that were published in a US Treasury press release. 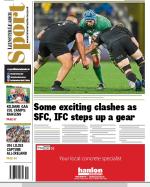 The one-time property magnate had ordered the destruction of CCTV footage showing him with a former employee on the morning the employee was kidnapped by republican terrorists Dessie O' Hare and Declan 'Whacker' Duffy.

The court noted that Mansfield Jnr "stood and watched" as his former security guard Martin Byrne was taken by the notorious criminals and "placed in great danger".

Sentencing Mansfield Jnr, presiding judge Mr Justice Alexander Owens said that the defendant had decided to suppress the potential evidence of his involvement with "notorious kidnapper" O'Hare and Duffy and that his actions fell into the category of "foolish and selfish criminality, whose efforts did not succeed".

The three-judge court found that when the convicted man ordered the CCTV footage to be destroyed, he knew there would be a major criminal investigation including an examination of his role in these events.

"He did it to distance himself from any involvement with Declan Duffy and Dessie O'Hare and to hide his association with gangsters," added Mr Justice Owens.