The case was heard in a Kildare court 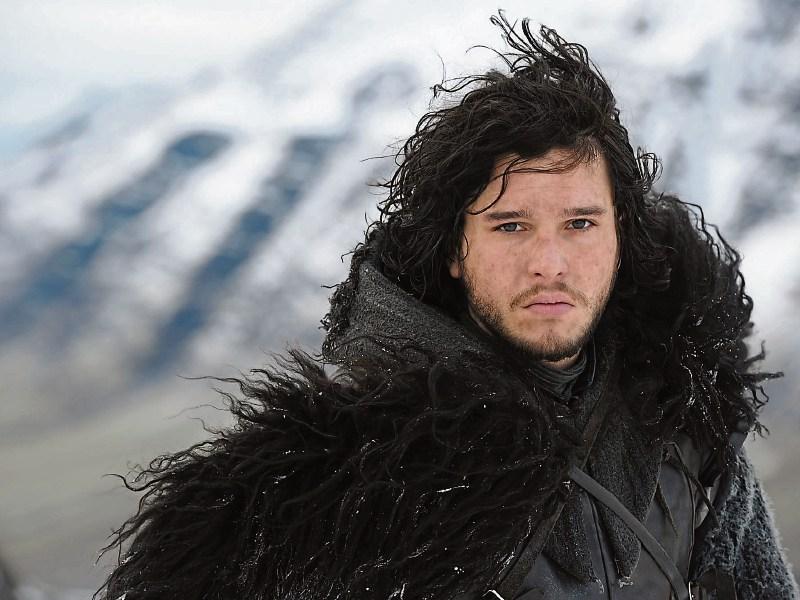 A young man who was so drunk he told gardai he was Jon Snow from Game of Thrones appeared before Athy District Court on Tuesday on charges of being drunk and disorderly in public.

The man, with an address in the Athy area came to the attention of gardai on 21 August, 2017, for being intoxicated in a public place at 2.30am in Moate View in Athy. The court heard that the defendant was very intoxicated that night and had convinced himself that he was Jon Snow from the popular hit TV show.

Judge Desmond Zaidan asked who was Jon Snow and he was told that he is 'the King of the North' in Game of Thrones.

The court heard that the defendant has two previous convictions.

"This is sad," said Judge Desmond Zaidan who then asked the defendant why he believed he was Jon Snow. He replied that he did not know.

The court heard that he was also very apologetic. The case has been adjourned for a probation report until July 10 next.