"He lived a long and full life" 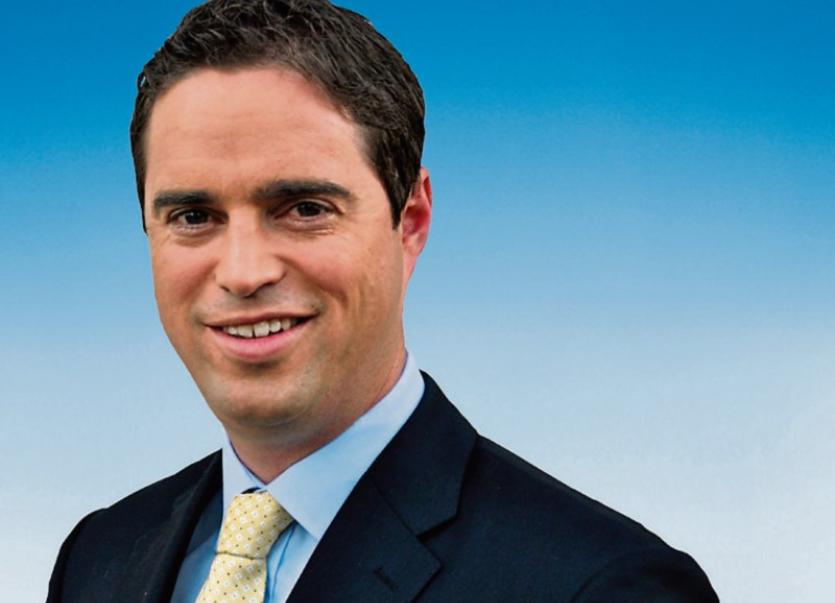 Kildare South TD Martin Heydon has paid tribute to the former Taoiseach Liam Cosgrave after his recent passing, calling him a decent and compassionate man who was full of integrity whose public life was one of sacrifice for the common good and the State.

“On behalf of the Fine Gael Parliamentary Party I extend our deepest sympathies to the Cosgrave family,” Deputy Heydon said.

“Liam Cosgrave was a part of a pre-eminent Fine Gael family, an exceptional patriot following in the footsteps of his father W.T who laid the key foundations of the State.

“Liam during his tenure as Fine Gael Party Leader and Taoiseach, showed great loyalty to the State and will be remembered for his staunch protection of the State's institutions at a very turbulent time in our nation’s history.

“He lived a long and full life, and it was a particular source of joy for us in Fine Gael that he got to share in our State centenary commemorations of 1916.”