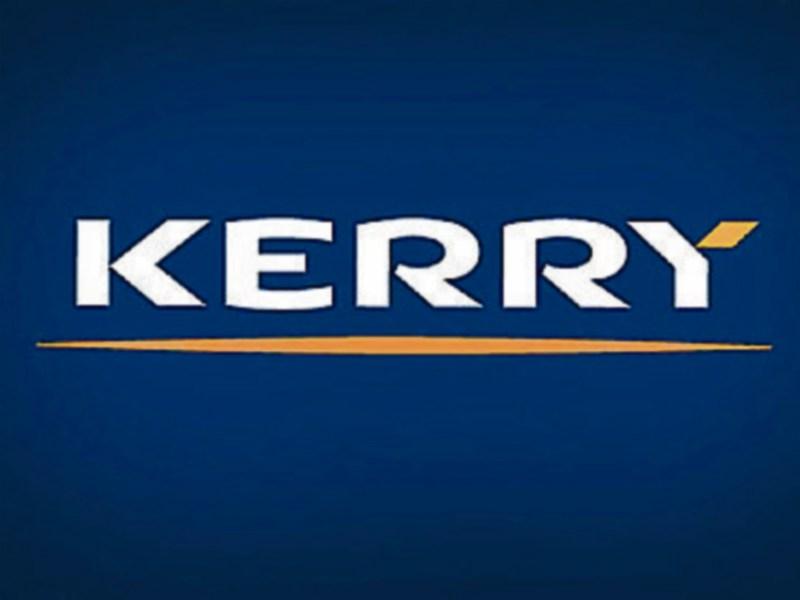 The Kerry Group, which has a large facility on the outskirts to Naas, reported a group revenue of €6.1 billion to the end of 2016, according to its latest results, posted today.

That reflected a 3.6% business volume growth.

Commenting on the results Kerry Group Chief Executive Stan McCarthy said; “In 2016 Kerry delivered good volume growth and a strong financial performance including sustained business margin expansion, record free cash generation and 7.1% growth in adjusted earnings per share. The Group remains confident of its ability to sustain profitable growth throughout global markets. In 2017 we expect to achieve good revenue growth and 5% to 9% growth in adjusted earnings per share”.