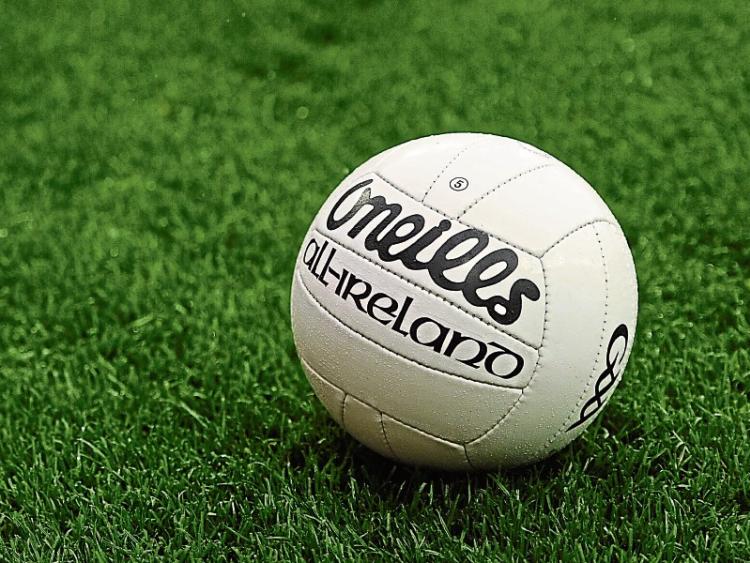 Kildare SFC kicks off this weekend

Ahead of the opening round of the 2017 Kildare Club Senior Football Championship this weekend, we're asking readers who do you think will claim this years silverware?

Clane currently hold the most titles (17), but haven't won a Senior Championship since 1997.

Defending champions Sarsfields are seeking 3-in-a-row, who will stop them in their tracks?

Timeline of winners over the last ten years: