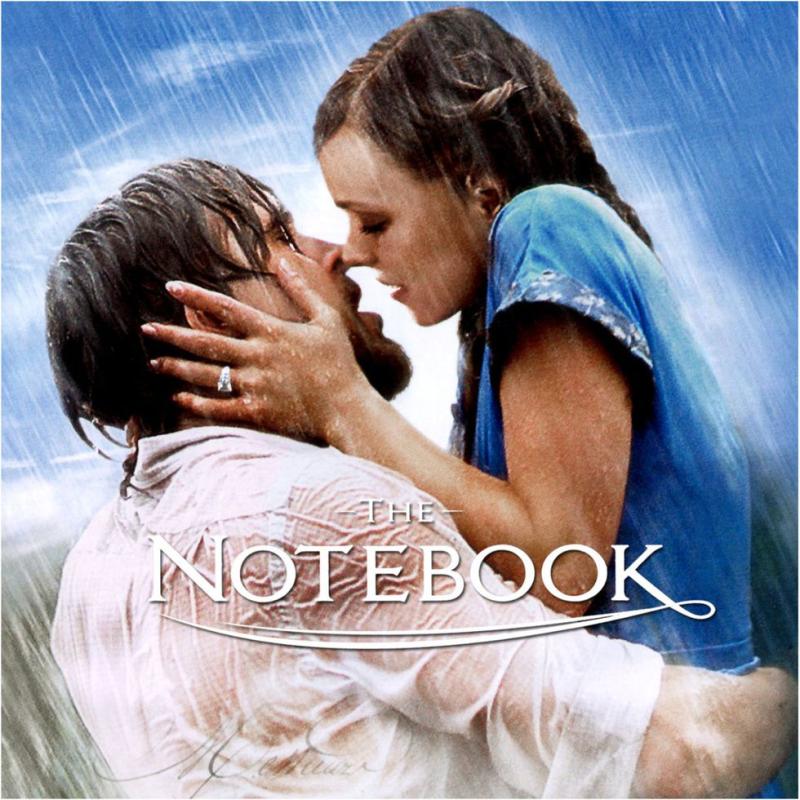 Hit weepie The Notebook will make a return to cinema screens in Kildare for one night only next week.

Odeon in Newbridge and Naas will screen the 2004 Ryan Gosling and Rachel McAdams hit next Tuesday evening, June 26, at 6.45pm.

They are also offering a special €15 deal to include a ticket, popcorn combo and glass of wine. The screenings are being run in association with Pigsback.com.

The hit romantic drama, which is based on the 1996 Nicholas Sparks novel of the same name, made stars of both Gosling and McAdams and went on to become both a cinema and video smash hit. It follows star-crossed lovers Noah and Allie through their lives… and the twist at the end is still guaranteed to cause a few tears!