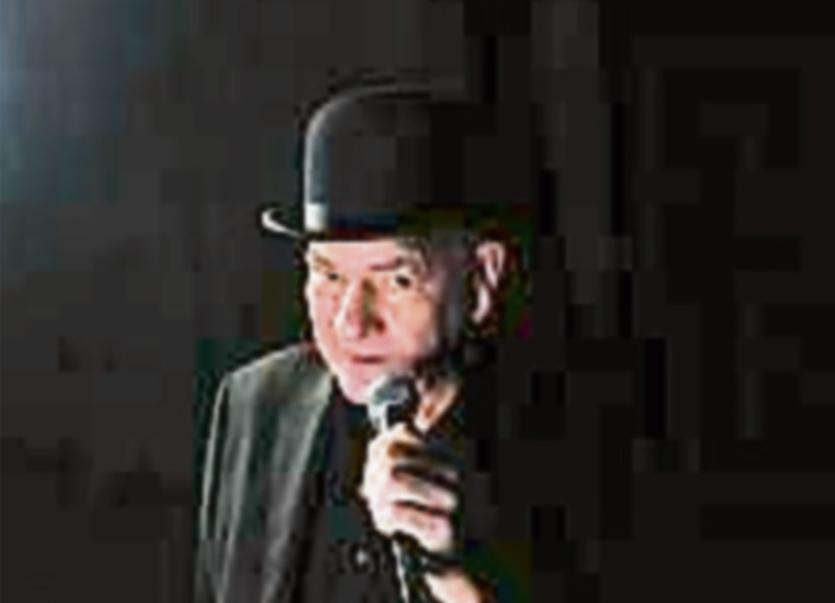 Breathnach is the quintessential “Man from  the West” who has ploughed a unique furrow in popular art through his role as a Founder of Macnas and on his TG4 show “Soiscéal Pháraic”. Probably best known as “Jacksie” from “Killnascully” he now takes to the stage with a new show “Straight Outta Connemara”.

Breathnach comes form a long line of story tellers. Brought up in South Connemara, he was immersed in the Seanachie tradition at an early age and he uses the traditional format to tell modern stories, tales and yarns about growing up in the West.

The stories continue after he leaves Connemara and tries to cope with the real world of sidewalks, pedestrian crossings and escalators. From broke and hungry in a Galway bedsit to living it up with cocktails and canapes on a deck in San Francisco.

Breathnach’s story telling will lead the audience on a cosán dearg of detours, diversions and devilment visiting various places around the known world and finding humour and laughter even in the most miserable circumstances.