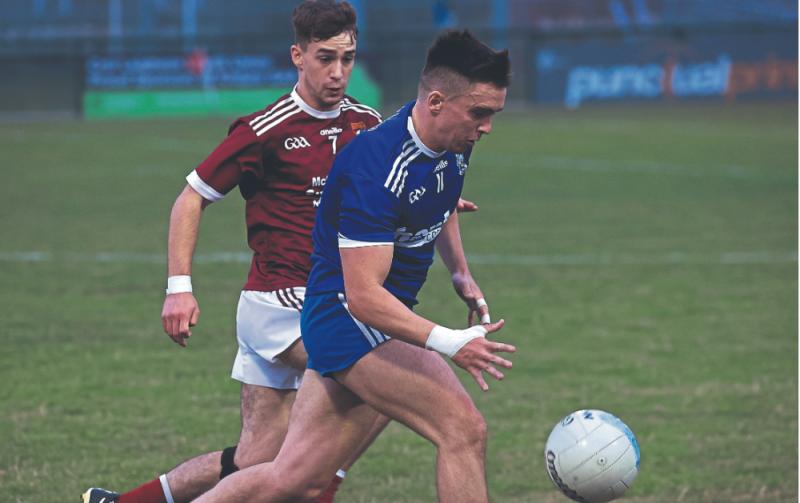 Despite an early Josh Lawler point from Ballykelly which looked to get the tie underway soon after the throw in. Ballykelly were unable to build on this as Robertstown responded in the tenth minute of action to level matters between the sides.

Rewarded for their pressure moments later Eddie O’Connell was soon standing over a penalty before sending Ballykelly three clear as he beat Richard Price to raise the green flag.

Points from Jason Butler and Brion Kennedy looked to narrow the deficit before Owen Whelan and Craig O’Sullivan exchanged scores to leave one between the sides with just over ten minutes remaining in the opening half.

Determined to make the most of the rest of the half Robertstown regrouped and through Joe Kavanagh leveled matters as Ballykelly struggled to match the pace of the Robertstown attack.

A further Butler brace soon turned the advantage late on as Robertstown claimed a lead they would never relinquish for the remainder of the tie.

A trading of scores from Darragh Byrne and Kennedy looked to maintain the two point difference before Butleradded his fourth of the evening deep into stoppage time to take Robertstown three clear.

Determined to maintain their advantage on the restart Kennedy soon extended this with a well taken point before Byrne again proved the main threat for Ballykelly with a brace again looking to take the sides within one score before Robertstown put day light between the sides with Kennedy beating Conor Murphy in the Ballykelly goal before Mark Kelly made the difference six with nine minutes remaining on the clock.

An exchange of frees from Byrne and Kavanagh done little to change the tally late on as Ballykelly struggled to contain the power of the Robertstown outfit as the capitulated to a six point defeat and an end to their 2022 season.

Castldermot get past Monasterevan to get into Kildare IFC final four 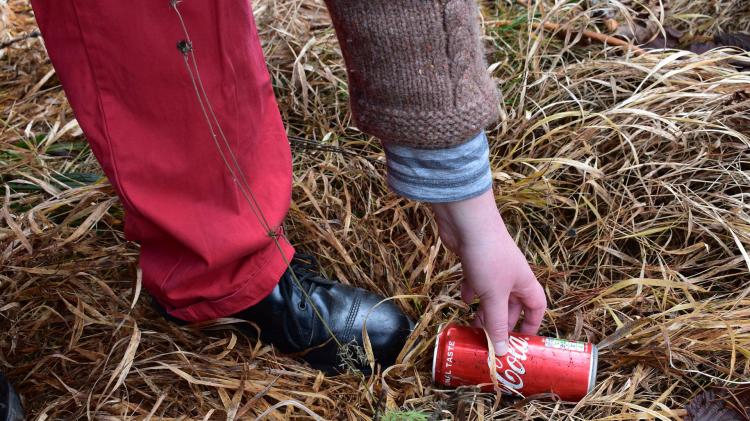 NEWS BRIEF: Business to host clean up event in Kildare 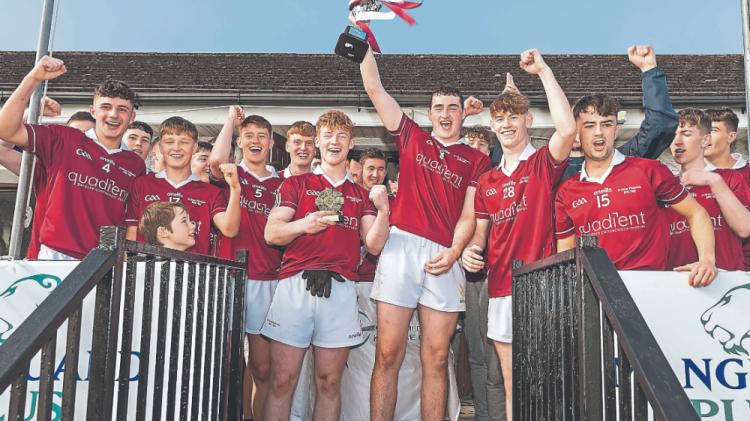