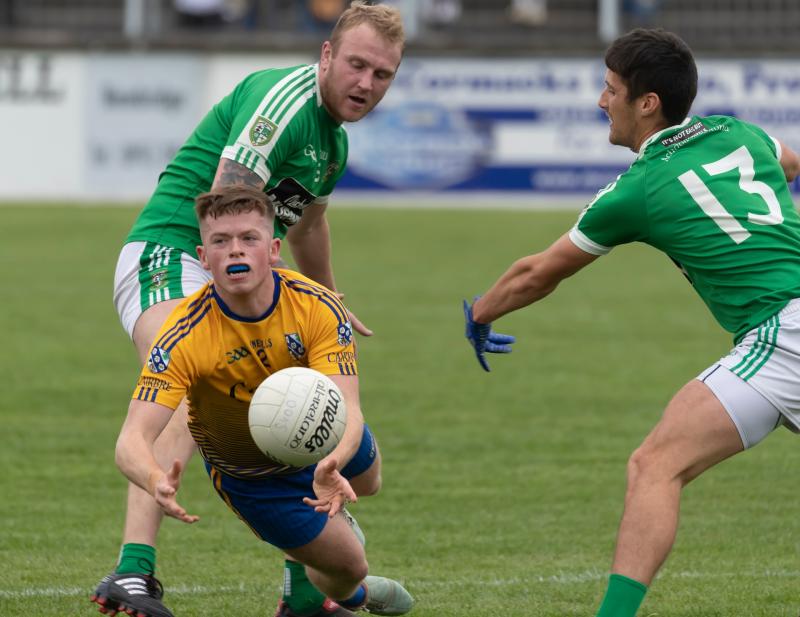 The teams were evenly matched early on but gradually Carbury, helped by a dominant midfield, took control going on to lead at the break 0-10 to 0-3.

Moorefield were at sixes and sevens all over the field and even the introduction of early subs made no difference as the boys in blue and yellow continued to dominate in the second half eventually winning by 1-18 to 0-6 and will now meet the winners of Sunday's second semi final between Naas and Sarsfields.