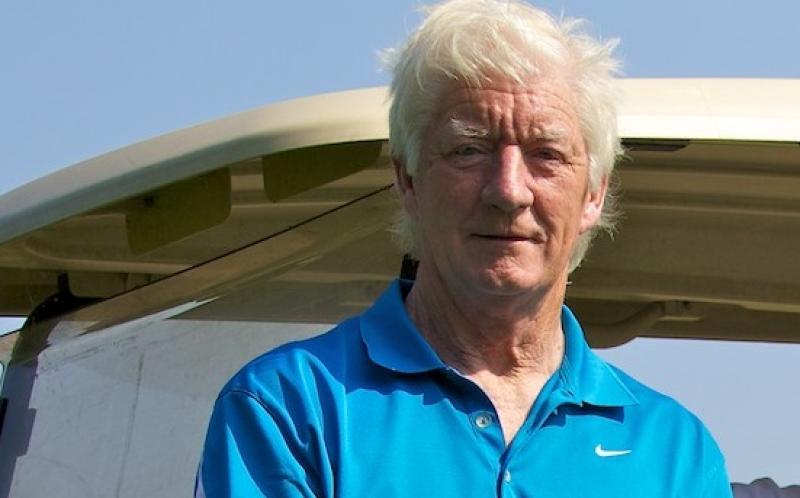 The winner of this year's Irish Seniors Close Championship will receive the Maurice Kelly Trophy following a decision by the Golfing Union of Ireland to name the trophy after the five time champion, who passed away on 28 December last.

Kelly won the last of his five Close titles at Enniscrone in 2018. He was a prolific winner throughout his Seniors career and won the inaugural Close championship in 2009. At international level, Kelly played 99 times with Ireland.

The Naas clubman, who also played out of Killeen during his international career, made his Ireland debut in 2005. A stalwart of many teams in green, Kelly enjoyed success at both the Seniors Home Internationals and European Seniors Team Championships multiple times.

Kilkenny Golf Club will host this year's championship from 3 to 5 July. Played over 54 holes, the championship is open to male players over 50 years of age.

Meanwhile 136 players began their quest to qualify for the Dubai Duty Free Irish open at Moyvvally this Saturday and Sunday.

Six amateurs have been nominated by the GUI to play while 12 players nominated from the European Tour are also included in the field.

Among those hoping to make it to Lahinch is amateur Rob Brazill (Naas GC), while players from the Challenge Tour, Europro Tour and Alps Tour regulars are also scheduled to play including Conor O’Rourke, and Jonathan Yates, both of course also from the Kerdiffstown Club.