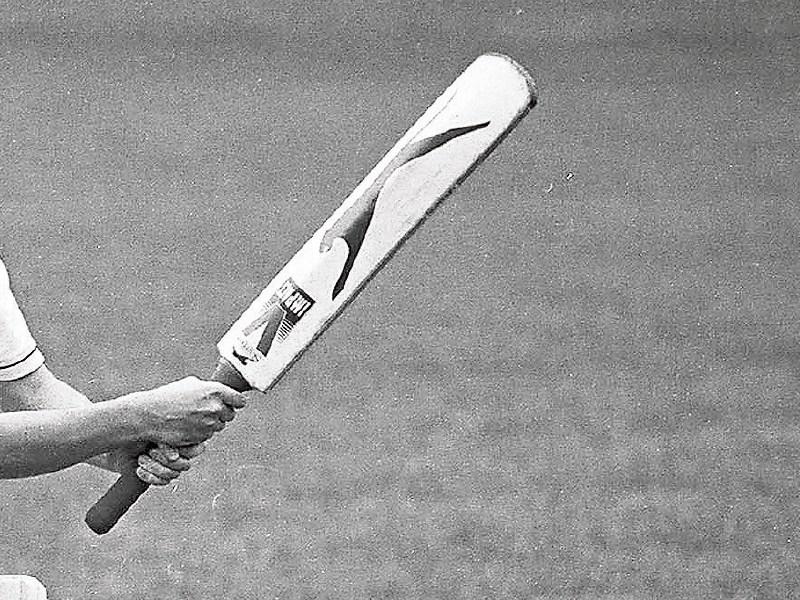 A long standing Kildare cricket club  which is over a hundred years old is running a special open night this week.

Club spokesperson, Des Drumm said they are inviting anybody who might like to have a try at  cricket to go along to the club’s ground at Harristown estate on the Naas side of Brannockstown.

In the year which will see a landmark in Irish cricket as Ireland take on England in a full test match for the first time ever, at  Lords, Halverston Cricket Club will continue a proud record as one of Ireland’s oldest cricket clubs “It is the 134th year in a row that it will turn out to play cricket,” said Des.

The club would like to see new players for one of its two teams in the beautiful surroundings of the Harristown estate in Brannockstown, County Kildare.

Thursdays are the nights for “Nets” at the club, when players get a chance to practise. This Thursday it will  hold an “open nets night,” inviting anyone to come along and have a go. “If you want to learn about cricket or just to have a go and see how you get on or, if you are already a cricketer, a chance to play on one of its teams.

The league team plays in the Leinster Cricket league whilst Halverstown Oaks plays friendly games, varying from the moderately serious to the highly social and very friendly version of cricket called Taverners.

The club does not have a youth team, at the moment, anyway,  so it does not cater for under 13s but other than that anyone can play. “If you just want to have a cup of tea and watch what is going on, you are most welcome too,” he said.

Nets run from around 6.00pm onwards, but just arrive at whatever time suits.

But he added that cricket is  weather dependant and if it rains there will be no Nets until the following week.

The club  plays on Harristown estate, on the Naas side of Brannockstown about 100 metres before you reach the Liffey coming from the Naas direction.

It is accessed at a gap in the estate wall on the left, which is the entrance to a house.

Go past the house and behind it is the cricketing oasis of Halverstown. Come along and try for yourself. Ring Des Drumm at 086 2241761 if you want to find out more.