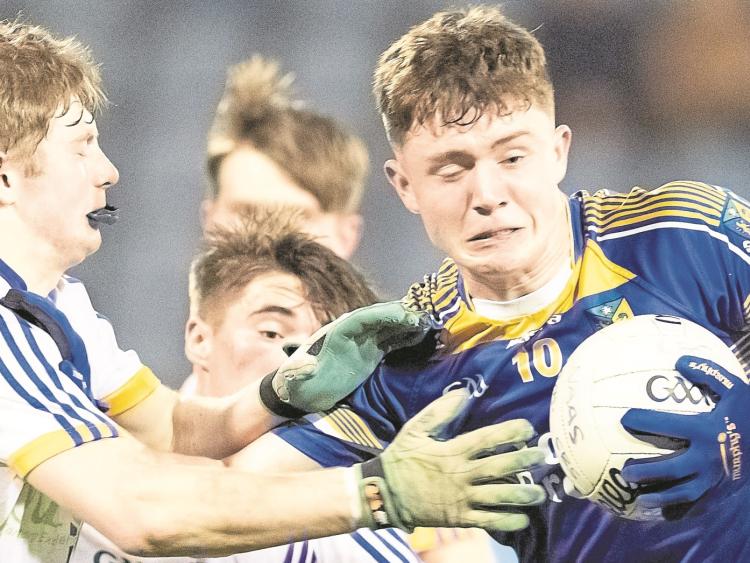 Here the Ronan Joyce managed side take on Kerry and Munster champions, Pobscoil Corca Dhuibhne,  on Saturday March 30, in Clonmel, throw-in at Mallow is 2 pm.