A senior golfer second to none 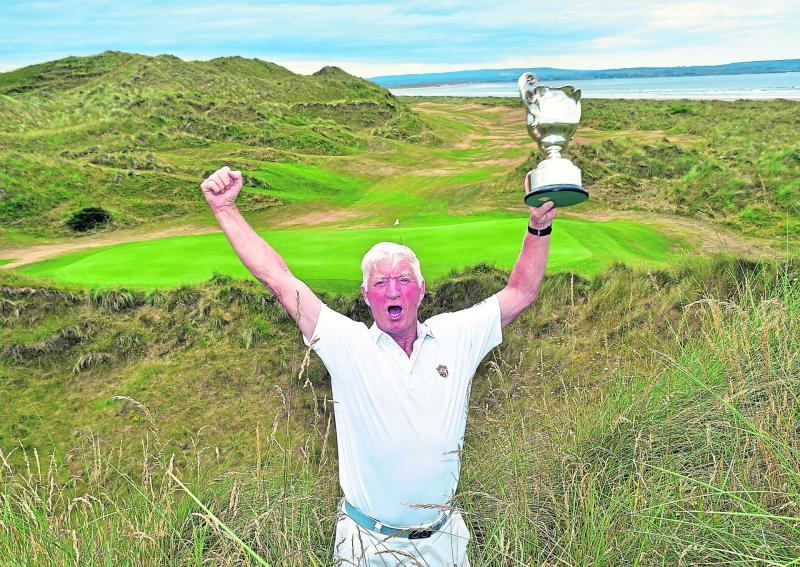 The world of amateur golf in Ireland is in mourning following the sudden death of Maurice Kelly.

Irish Seniors Close champion in 2018, the Naas Club man, passed away following a short illness. He was 68.

A multiple winner of a host of Ireland senior teams, he captured both the seniors Home International and European Seniors Team on many occasions and only in July had no less than six shots to spare capturing the Irish Seniors Close Championship at Enniscrone for an incredible fifth time.

Although a low single figure golfer at a very young age it was not until he joined the over 55 ranks back in 2005 that he really hit the headlines, finishing second in the Irish Seniors Open and made his international debut the same year; going on to represent Ireland successfully on many, many occasions.

Many of his fellow amateur Ireland senior players have expressed their shock at Maurice's death including Arthur Pierse, who described him as "an amazing golfer and an amazing guy."

He is survived by his wife Ann and children Jessica and Warren.