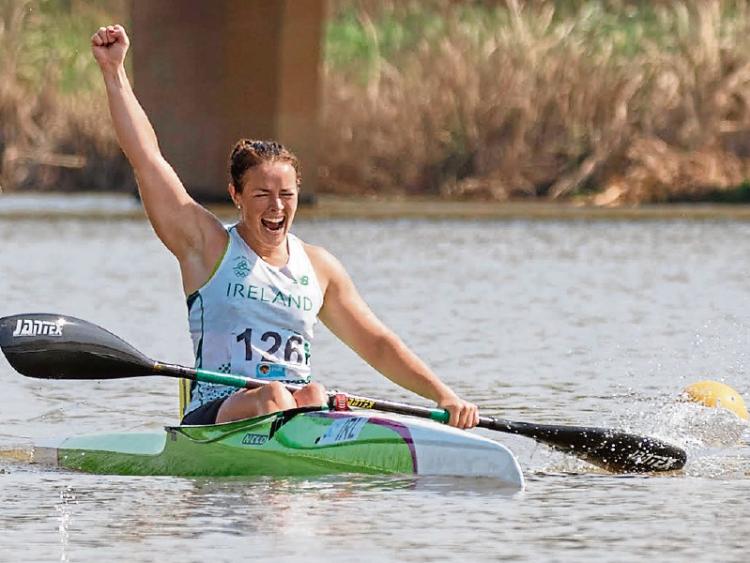 Jenny, who is attached to the Salmon Leap Canoe Club, in Leixlip, was nominated after bringing home a medal from the World Marathon Canoe Championship in 2017; the first ever medal to come to Ireland in canoeing.

Jenny commanded 53% of the big number of votes cast and was well ahead of Moorefield and Ronan Sweeney in second and Kilcullen AFC who finished third.