INTERVIEW: We left that '09 Leinster final behind us insists, now selector, Roli Sweeney 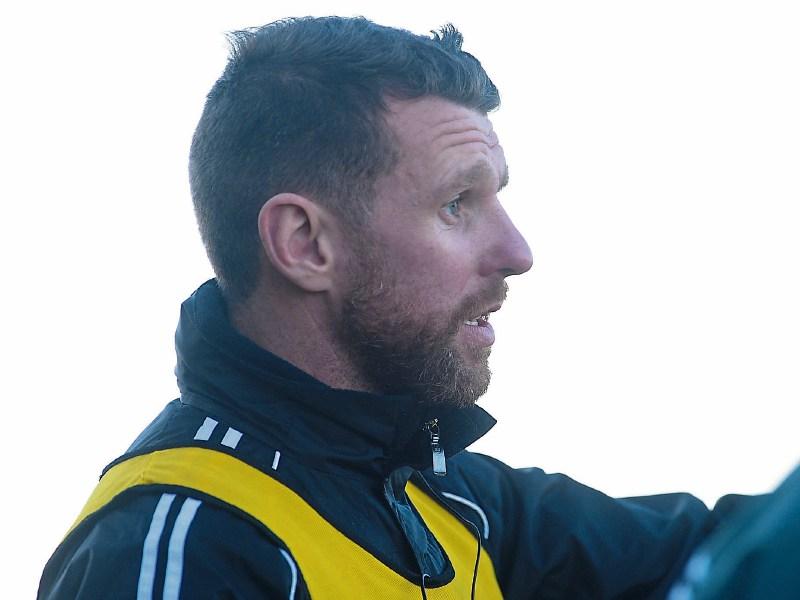 Roli Sweeney lined out wearing no. 12 against Dublin in Kildare's last Leinster SFC final appearance, a game he says we let slip away.

“I often think about that game; we played against 14 for most of it, yet we still could not get over the line.”

You can feel it in his voice that defeat is still hurting.

“We never used our extra man to our advantage; we never pushed up on Dublin when we should have and while we did not have much luck on the day, hitting the upright, etc.,  definitely one that got away.”

These days of course, having completed his management apprenticeship with stints in Waterford and  Sligo, Roli Sweeney is now part of the Kildare backroom management team, with manager Cian O'Neill and former top keeper Enda Murphy.

One thing that is really pleasing the Moorefield maestro is the fact that the connect with the fans is gradually returning and gaining momentum.

“It has taken a while, a long while in fact but there is a definite reconnection with the fans and the Kildare team of today and hopefully now they get behind us on Sunday in Croke Park.”

Which is more important winning or playing attractive football and the big man has no hesitation in his reply.

“There is a definite need to play good football; the people of Kildare love to see good attacking football, that is the football that Kildare always played and that is the kind of football that the fans, not only want to see, but they expect to see.”

So there will be no parking the bus on Sunday?

“Look, Westmeath tried something that simply didn’t come off on the day; looking back at the Carlow game, that is a system that we simply don’t play in Kildare; it is no secret of the way we have been playing all year and to be honest we are not going to change a system at this stage of the season; even if you wanted to change the way you play, it is not possible to do it in three weeks or so; just not possible but players need to believe in the system that they are playing and that takes time; it's not something you can simply switch on and off and change at the drop of a hat; it doesn't work that way.”

So will Kildare go man to-man on Sunday against Dublin?

“This man-to-man system, no game is like that really but if you look back at the Dublin v Westmeath game and there were times when Dublin had 15 men behind the ball and we will probably see that from both teamsbut it’s all about how you move from there to attack and that is what Dublin are experts at that; keeping two lads up for most of the time breaking at pace.”

Recalling his time in Sligo and when they reached a Connacht final against Mayo, Roli reminds us that is vitally important to know exactly where you are at and where your team is at.

“We in Sligo felt at the time that having beaten Roscommon, a Division 1 team, that we were at the same level as Mayo were at  but we found out we weren’t and we found out very quickly so you need to know where you are and certainly have a sense of reality about it and I think there is a sense of reality within Kildare of where we are at the moment.

“You have to think of each and every scenario and think of a strategy of what happens whether you win or lose but you wouldn’t be thinking of the consequences of what the result of the game would mean to Kildare football; it’s just a single match and the way we have planned all year is one game at a time and this is no different.

“There is no talk of titles, there never was throughout the season;  just one game at a time and Sunday's game is no different.”