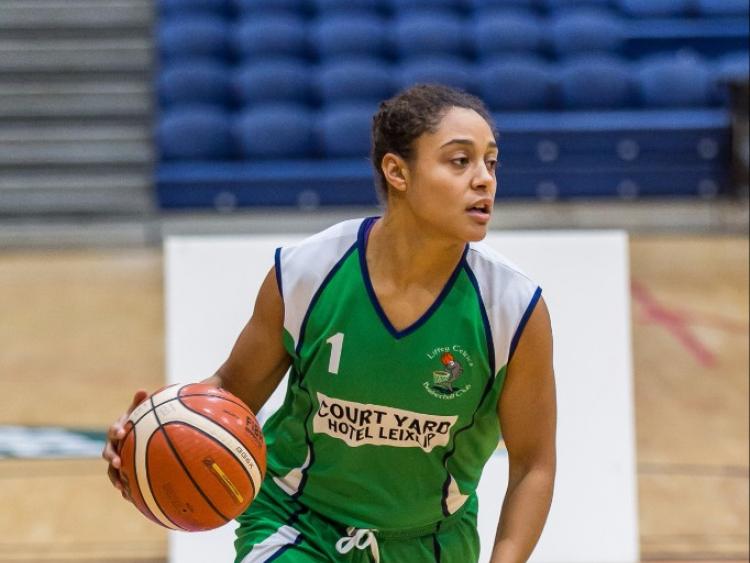 The winners of the Basketball Ireland Players and Coaches of the Month awards for March have been announced today with Courtyard Liffey Celtics scooping two accolades.

In the Women’s Super League meanwhile, two awards are winging their way to the Leixlip based Courtyard Liffey Celtics, with Jazmen Boone bagging the Player of the Month award, while Head Coach

Mark Byrne has won the Coach of the Month award for the second month in a row after he led his side to the Women’s Super League play-off title by overcoming Ambassador UCC Glanmire last Saturday evening, topping off an unbeaten run that has been going strong since January.