Four away games on the way 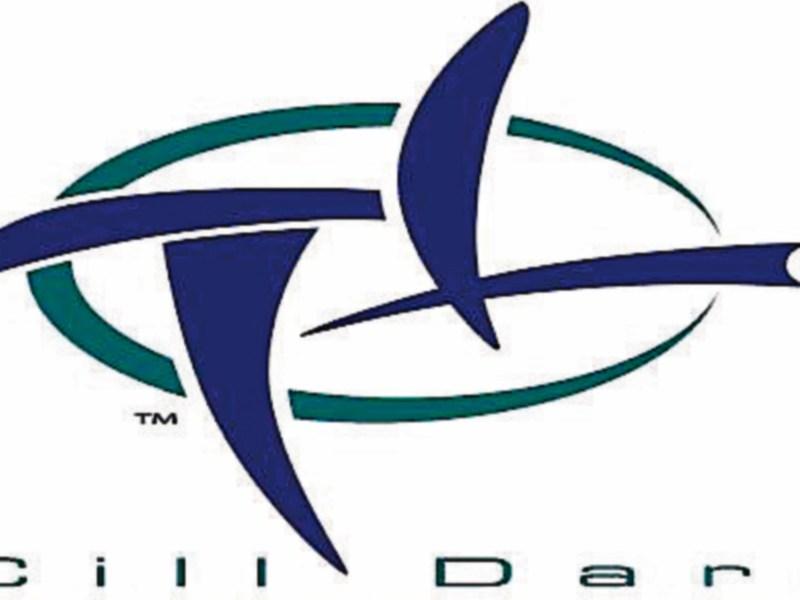 Kildare open their 2017 Division 2 Allianz Football League programme with an away match in Navan against Meath on Sunday February 5; their second game, at St Conleth’s Park will see Cork as visitors while two weeks later it is the long trip to Celtic Park to take on Derry.

All in all a very demanding campaign with just three home games and four away.