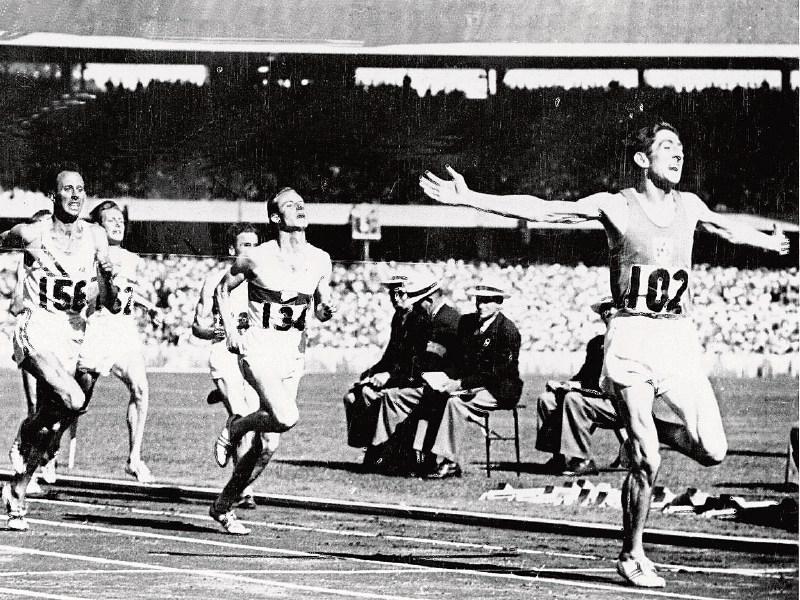 Olympic gold medallist Ronnie Delany has always had a special place in the hearts of sports fans in Co Kildare.

Ronnie became a national hero when he captured the gold for the 1,500 metres event at the games in Melbourne in 1956.

Naas Urban Council realised that he would be passing through the town on his way back to Dublin after flying into Shannon and marked his success with a special presentation from its chairman, the late Tom Dowling, in Lawlors Hotel.

Sixty years on, Ronnie will return to Lawlors on October 2 for another presentation. This time he will be honoured by Naas Athletics Club whose members also intend to publish a booklet to mark the occasion.

The idea was hatched from a conversation between Naas club chairman John Brady and the late Dessie Connolly, who was a local athletics legend over several decades.

Paddy Behan and other members of Naas local history group are also heavily involved in the event and are organising a slide presentation. Ronnie has agreed to take part in a question and answer session, chaired by Vincent Walsh.

The organisers are hoping for a big turn out to greet the man, who became a household name after his historic win, and tickets are on sale at Whelan's Menswear shop at Main Street, Naas. The event gets under way at 7pm.

The organisers hope that this time everybody will walk in through the front door, unlike in 1956 when four youths, John Greely, Donie Conway, Mick Mulvey and Chris Glennon, slipped in the back door and ambushed Ronnie, who agreed to pose with them for a photograph, which was published in the now defunct Evening Mail newspaper.