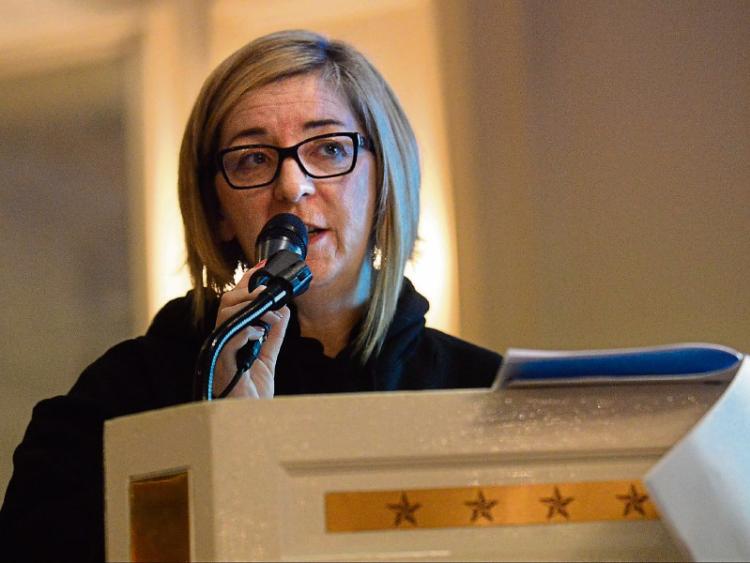 Regina Casey, Secretary of the Kildare & District Football League, became the first female Chairperson of the Leinster Football Association Junior Council since the Association’s foundation in 1892.

Regina also became the first KDFL member to sit as an Executive member of Junior Council.

Ms Casey has represented the KDFL on the LFA Senior and Junior Council for many years was very honoured to take up the mantle this week at the Committee’s meeting at FAI Headquarters.

She said that having been involved in association football for over 27 years (22 of them as Secretary of the KDFL) she hoped to add to her role as Chairperson and hoped that she would continue the good work of her male predecessors for the duration of her term in office.