Abandoned or abused dogs are taken in by KWWSPCA 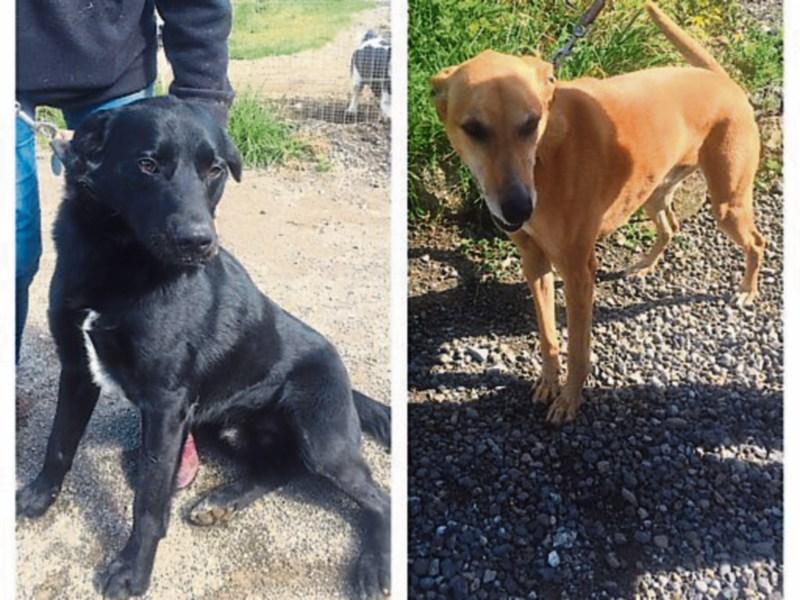 The Kildare and West Wicklow Society for the prevention for animal cruelty (KWWSPCA) have been taking abandoned or abused dogs into their care since 1940.

Run solely by volunteers, the shelter take in dogs every week looking for homes.

One of the volunteers, Grainne Murphy, gave me a tour of the shelter, which can cater for up to 26 dogs. 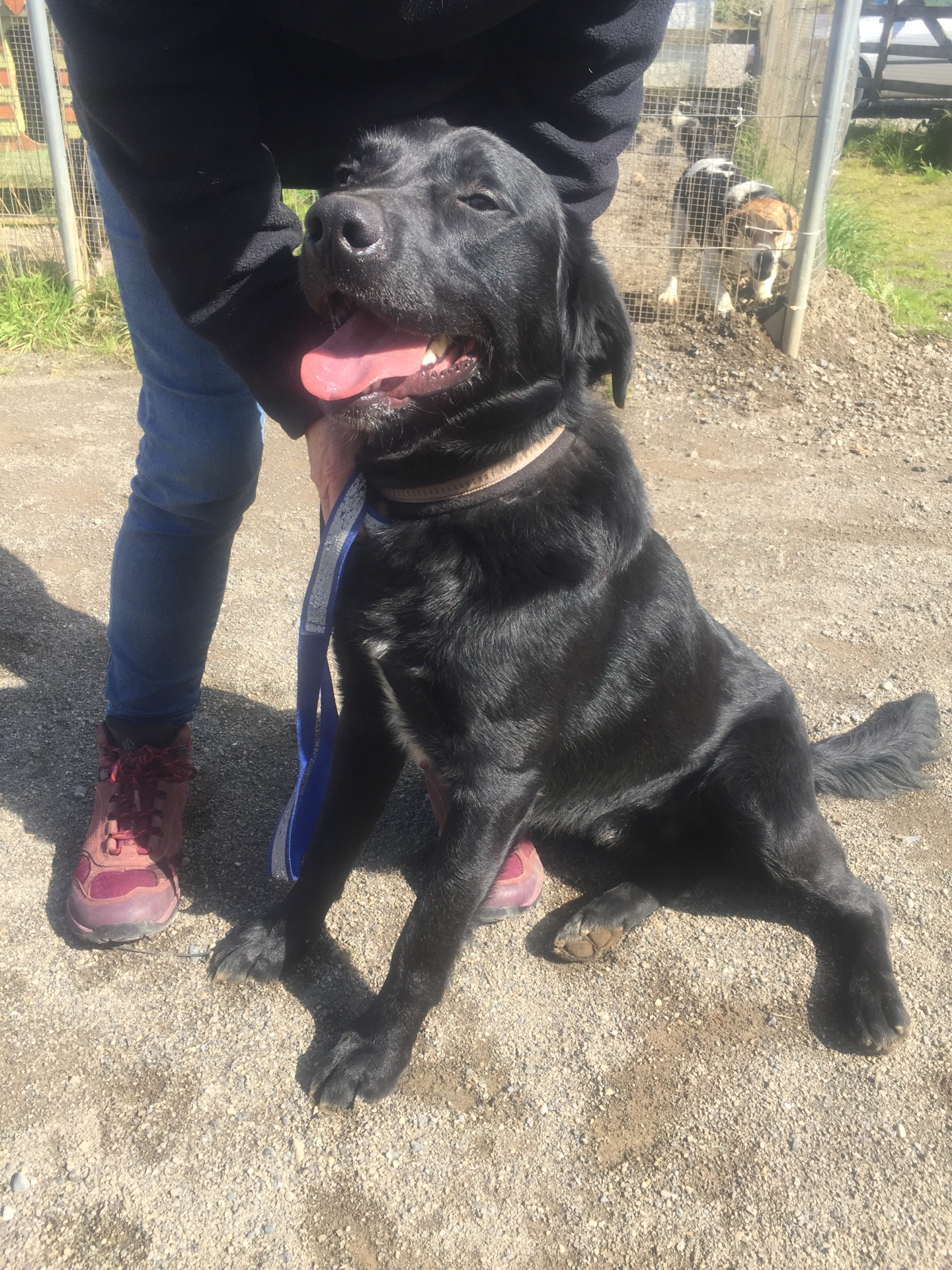 Above: Fenton is a Labrador Retriever Cross, 1 years old, was moved from the pound to the shelter yesterday (September 12). Looking for a good home!

Abandoned, abused or lost dogs where an owner cannot be found will go to the Kildare Dog Pound first.

Grainne said contrary to people’s belief, the Dog Pound does not put dogs to sleep.

“The dog will go into the warden for five days and then after the five days as soon as we have space, we or Dogs Trust, take the dogs from there. If we don’t have space, the Warden holds the dog for us, he doesn’t put it to sleep, that doesn’t happen.

“Then if they’re feeling that they’re under pressure to move a dog on what we’ll do is we’ll put up a plea for an urgent foster care and get the dog out into a foster home as soon as we can."

Grainne said the shelter has a good re-homing record.

Video: Paco and Phoebe were abandoned, they are eight and a half months and 1 and a half. They will need plenty of space in a new home.


“We’ve a good movement, there’s a constant movement of dogs out and new dogs coming in.

“We’re finding we can have good weeks, there was one week where maybe five or six dogs were re-homed in one week, another week we mightn’t re-home any, the following week two or three could go.” 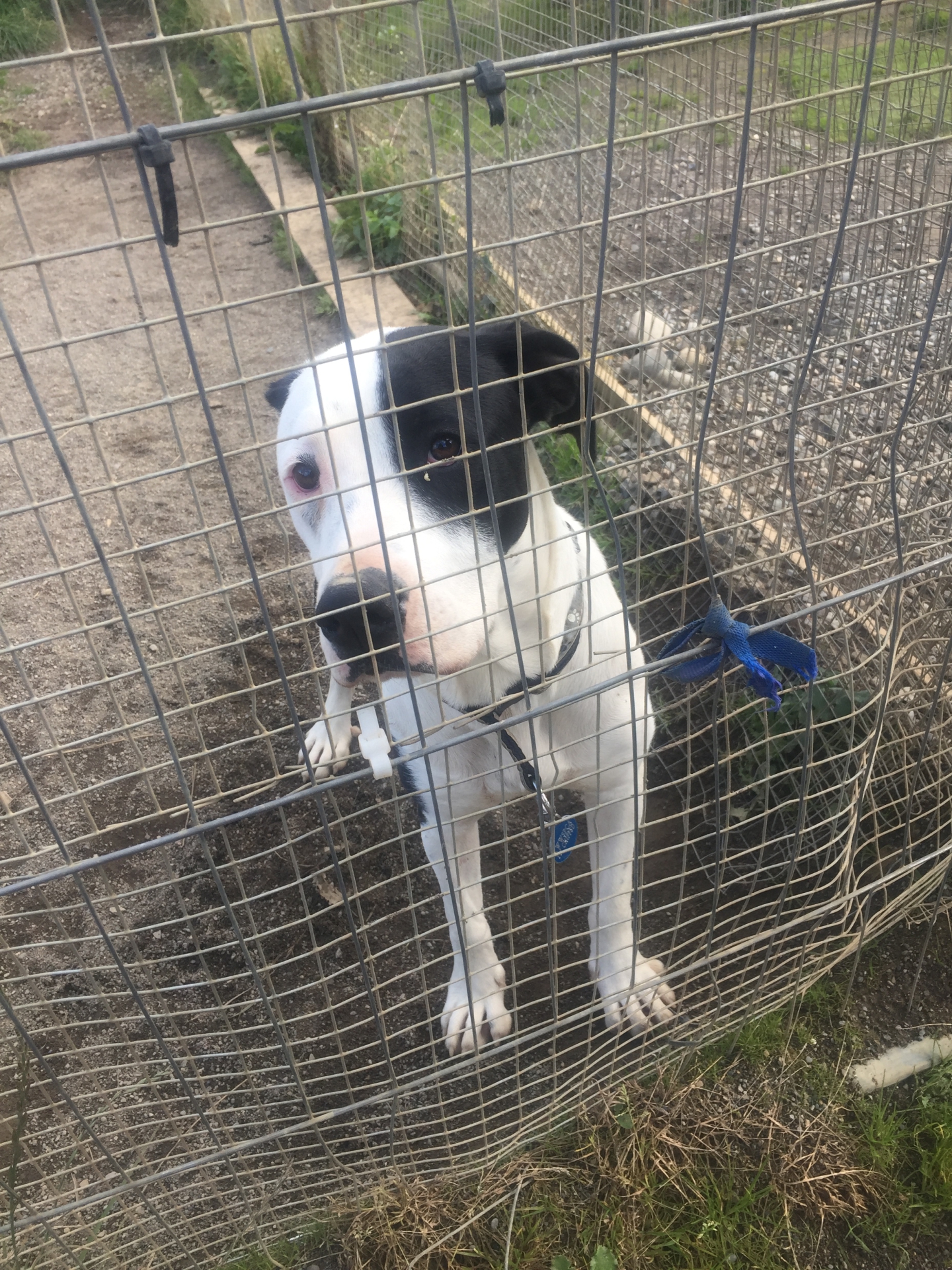 Above: Patch is a Labrador Staffy Cross who is nine months old. His mother was found dumped with a litter of puppies. A Foster family took on all the puppies which were all re-homed bar Patch because he has a problem with his back hips. If Patch finds a home, the shelter will help with future veterinary costs.

She added that older dogs are harder to find homes for.

“We find we can rehome the small dogs easily , in particular dogs with a fancy name such as a Jack Chi or a Labradoodle or a Puggle, these designer dogs will go very quickly whereas if it’s just a mutt it doesn’t go very quickly.

“It can be difficult to find homes for the older dogs as well, people want younger dogs whereas in fact an older dog comes to you fully house trained, fully socialised, used to kids, people think that because they’re a rescue dog that they might be carrying some baggage and might be vicious or nasty or won’t settle in a home but the truth of it is that the rescue dogs seem to be the most forgiving dogs of them.

“And the other point to remember that when it comes to rescue dogs if a dog is vicious we’re not going to re-home that dog. Any dogs that would come from here are suitable for re-homing.” 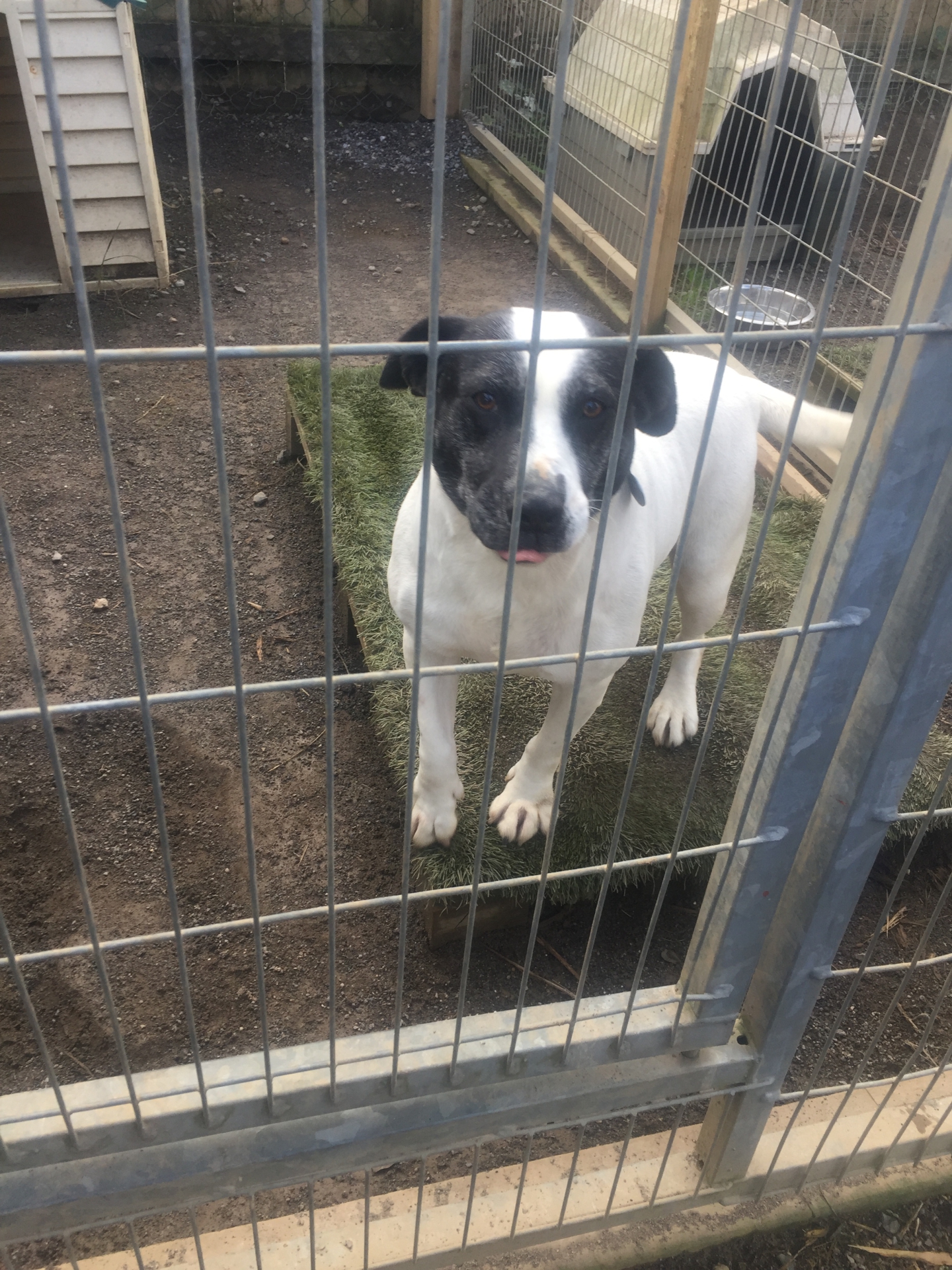 Above: Minnie is an English Bull Terrior/Labrador Cross, 4-years-old, was taken from the pound and moved to the shelter yesterday (September 12). Very friendly dog looking for a good home.

Grainne says a Lurcher dog carries the most stigma.

“It’s difficult to re-home the lurchers in particular because people have notions that lurchers need an awful lot of exercise, that they take up a lot of space, that they’re very active dogs when in fact lurchers are the opposite. They’re real family dogs, they’re very gentle, they’re super for the most part with kids and other dogs, not with cats or rabbitts, but if they get one walk and maybe have somewhere where they can run around in a few big circles bring them into the house and all they want to do is lie on the couch. They’re super, super pets.” 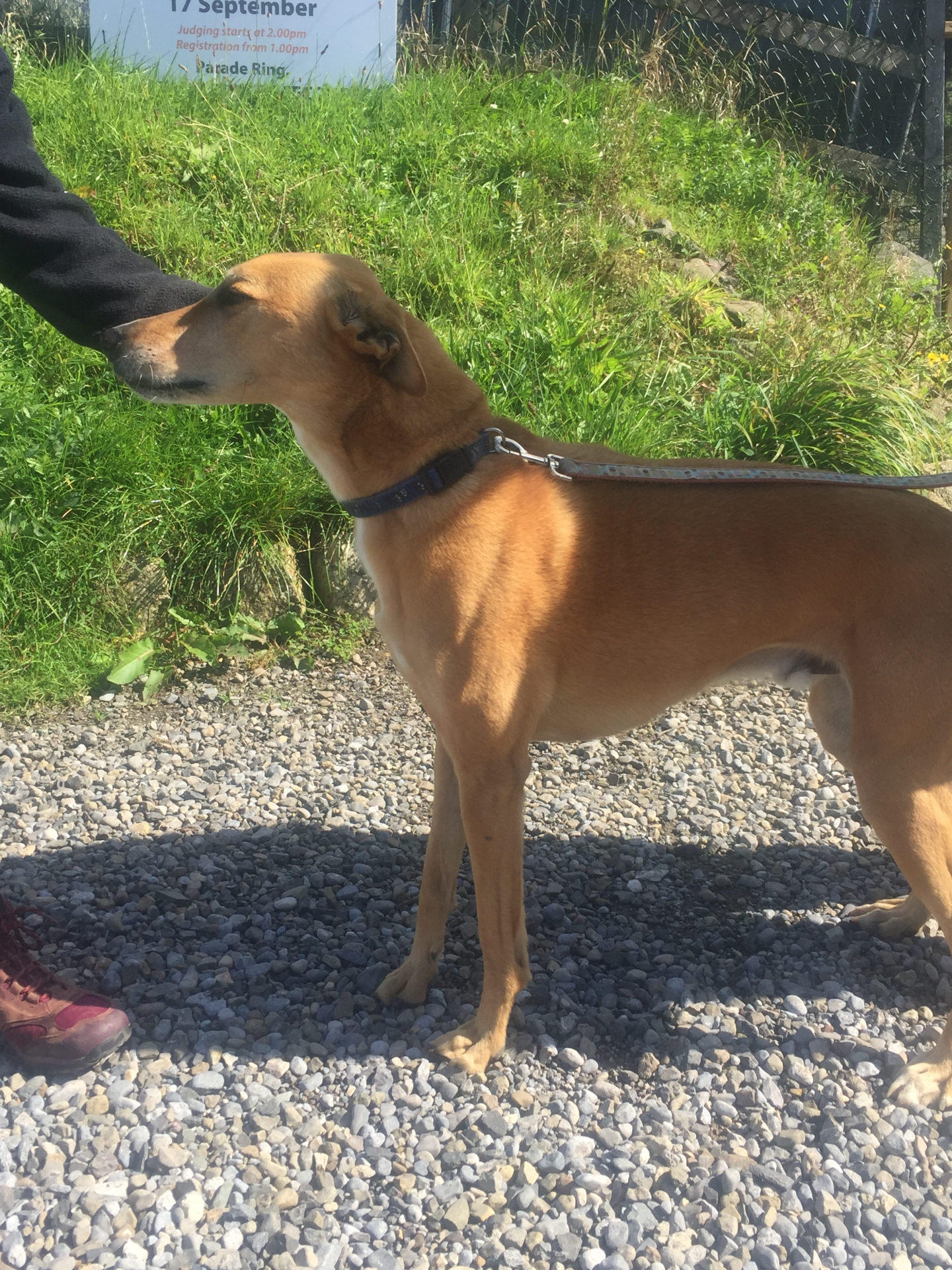 Above: Kanye is a lurcher dog, cross with greyhound, a fabulous family pet looking for a home.

The shelter receives a grant from the government on condition that legislation is complied with but funding is primarily received through fundraisers and donations.

“We have a donation for any dog that is adopted because the veterinary fees for each dog would amount for us to probably €250-€300. So we ask for a €130 homing fee to partly offset costs so we get a little bit of money back towards that.

“Quite often people will donate much more than the donation amount that we ask which is always super because that goes straight back into food or veterinary care for the rest of our dogs.

“Quite a lot of people will just donate via our webpage or through Facebook. An awful lot of our money comes through fundraisers." 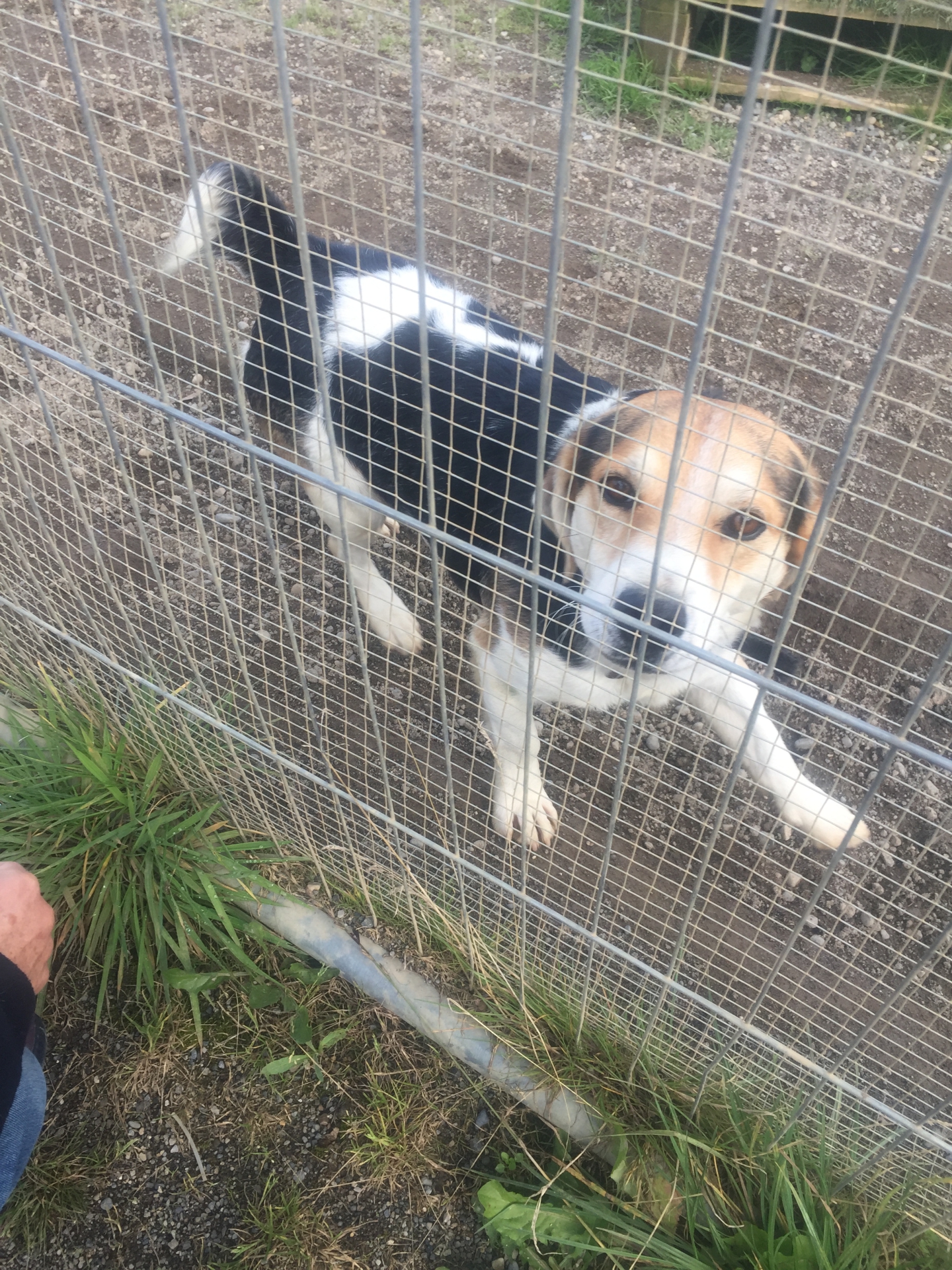 Above: Jewell is a 2-year-old Collie that was found abandoned in Sallins.

They also have two shops, Noahs Ark in Newbridge, and Second Chance in Monasterevin, run solely by volunteers and everything sold in the shop is donated.

Their 15th Annual Wag and Bone Dog Show will take place this Sunday September 17 from 2-5pm in the parade ring of Punchestown Racecourse. Every type of dog welcome, especially rescue dogs.

If you would like to know more about the shelter, or wish to donate, visit their website.