Retirements and redrawing: The new council will look different 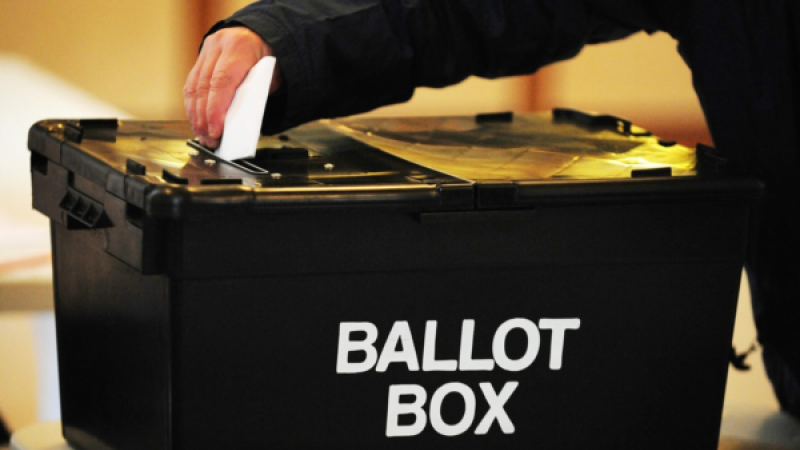 The council that is formed in Kildare following the election on May 24 will be a vastly different one to the current authority, for a number of reasons.

Read also: Naas students may have to move out of school to be taught

In addition, Mark Dalton who won a seat in 2014 for Fianna Fail, resigned from the council in the past year.

Secondly, the division of the councillors, geographically, is set to change considerably.

There are currently five Local Electoral Areas (LEA) in the county: Athy, Celbridge/ Leixlip, Kildare/Newbridge, Maynooth and Naas, along the lines of the Municipal Districts of the same names.

That will grow to eight: Athy, Cebridge, Clane, Kildare, Leixlip, Maynooth, Naas and Newbridge — although there will be no new MD's.

The most obvious changes are that Celbridge/Leixlip and Kildare/Newbridge are splitting up, with each of the towns getting their own LEA, and Clane will separate out from the Maynooth LEA.

The changes reflect the changing demographics of the county, both in terms of population growth and where the density of that population is greatest.

Self-evidently, with each of the major towns getting their own LEA, the north eastern urban centres of Maynooth, Leixlip and Celbridge are the largest centres of growth.

The separation out of Clane from the Maynooth LEA indicates growth both in Clane and in the hinterland of north-west Kildare which it takes with it.

The Athy LEA shrinks in size and loses one seat.

There are 10 candidates for five seats in Athy.

Meanwhile, in the Celbridge LEA there are 11 candidates for four seats and it is made up of what is known as the electoral division of Donaghcumper that does not include Leixlip.

There are five seats to be contested by 12 candidates.

There is less competition in this LEA than others with only eight candidates, whereas most LEAs have at least two candidates per seat.

The LEA of Leixlip will, on the other hand, be hotly fought, with three seats between 10 candidates.

It is defined as the area of Leixlip and those parts of the electoral division of Celbridge to the north of a line drawn along the M4 motorway.

The Maynooth LEA shrinks considerably in geographical area to include only the town, Kilcock and a small number of townlands immediately surrounding it, including Balraheen, Cloncurry, Donadea and Straffan.

There are nine candidates for five seats there

Meanwhile 15 candidates will battle it out for seats in the Naas LEA, which consists of Ballymore Eustace, Bodenstown, Kill, Killashee, Kilteel, Naas Rural, Naas Urban,

Finally, the LEA of Newbridge, another newly created LEA — made from a combination of the former Naas and Kildare/Newbridge LEA includes the townlands of Carnalway, Carragh, Droichead Nua Rural, Droichead Nua Urban, Gilltown, Kilcullen, Ladytown, Morristownbiller and Oldconnell. It has 15 candidates for six seats.

In total there are 80 candidates for 40 seats.

It should be said that the municipal districts, which is how the council organises its meetings will only change slightly, according to the boundary changes being made to the outlines of the new LEAs.

There will be no new or additional municipal districts.