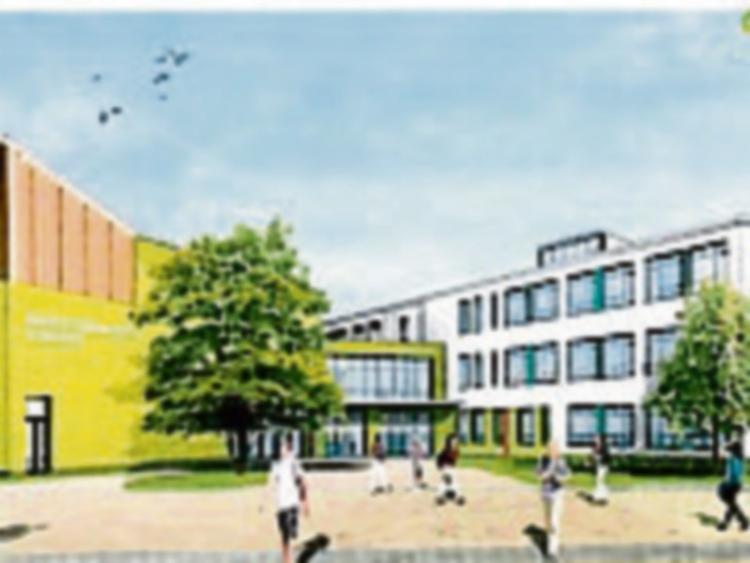 Students at a Naas secondary school face the prospect of having to move out because of overcrowding.

It’s likely that an entire class will have to move to an alternative location from the Naas Community College building at Craddockstown.

This is because it’s unlikely that some pre-fab units, planned to house an expanding school population, may not be ready in time - and not until the year’s end

The second level school exists alongside the Naas Community National School, pending the start of work on a new building for NCC at Millennium Park. The Millennium Park school was duje to open to years ago. Both schools are run under the patronage of the Kildare and Wicklow Education and Training Board.

However work has not started yet at Millennium Park, though the Department of Education has indicated that the 1,000 student,  co-educational, non-denominational facility will be ready for the start of the 2021 academic year.

It is understood that NCC has nearly 400 students on the roll book at Craddockstown and this is set to rise to 500 when the new school year begins in August-September.

Many of the NCC students reside in areas near Naas such as Sallins and Sallins Community Council chairman Fergus Carpenter called on KCC planners to do everything they can to facilitate the approval and construction of the prefabs. 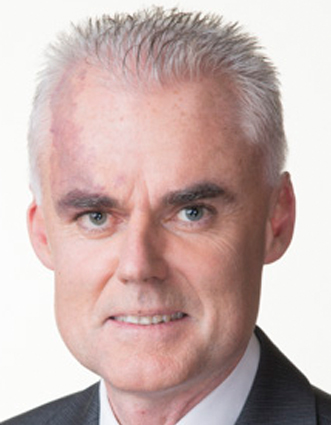 “These students and parents have received setback after setback and now they are being told that TY students might have to go to school in another location altogether due to overcrowding; this happened in Maynooth where they had the crazy situation of TY students going to school in the local shopping centre” explained Mr Carpenter “and it is simply unacceptable.”

Mr Carpenter, a Labour local election candidate in Naas said:  “I commend the school principal and staff for the heroic efforts they have made to minimise disruption for students in the recent past, including the rejigging of class groups and adapting the already complex challenge that is class timetabling. As a school principal I understand the extra work and stress this can cause”.