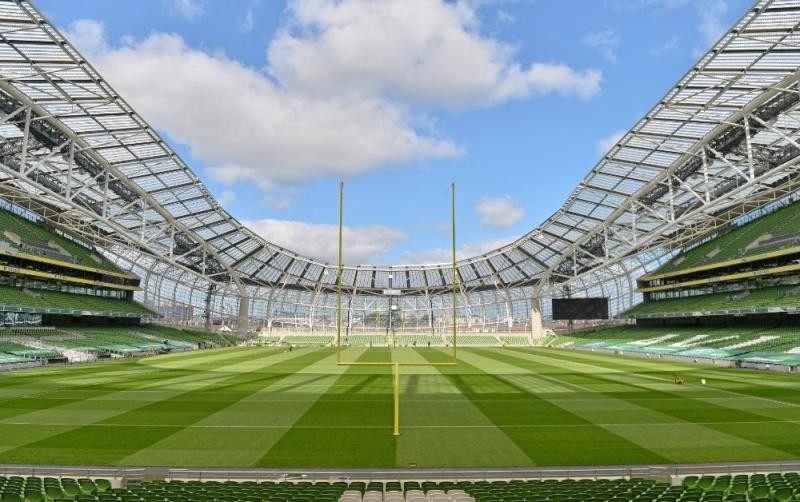 The Aviva Stadium will host the Aer Lingus College Football Classic which is a five-game series of American Football matches coming to the Dublin venue. The first fixture of the series will be between Northwestern Wildcats and Nebraska Cornhuskers on August 27 before Notre Dame take on Navy in August 2023.

The Aer Lingus College Football Classic touches down in Dublin this summer! ☘️

The Dublin Lord Mayor mentioned that the city "would welcome the opportunity to host future NFL games" also.

She continued: "Dublin is an experienced major International sporting event location and would of course welcome the NFL to Dublin and Ireland.

"The city's strong connectivity to all major US cities, including US pre-clearance at Dublin Airport and world-class stadia and city infrastructure makes Dublin a proven location for major events." 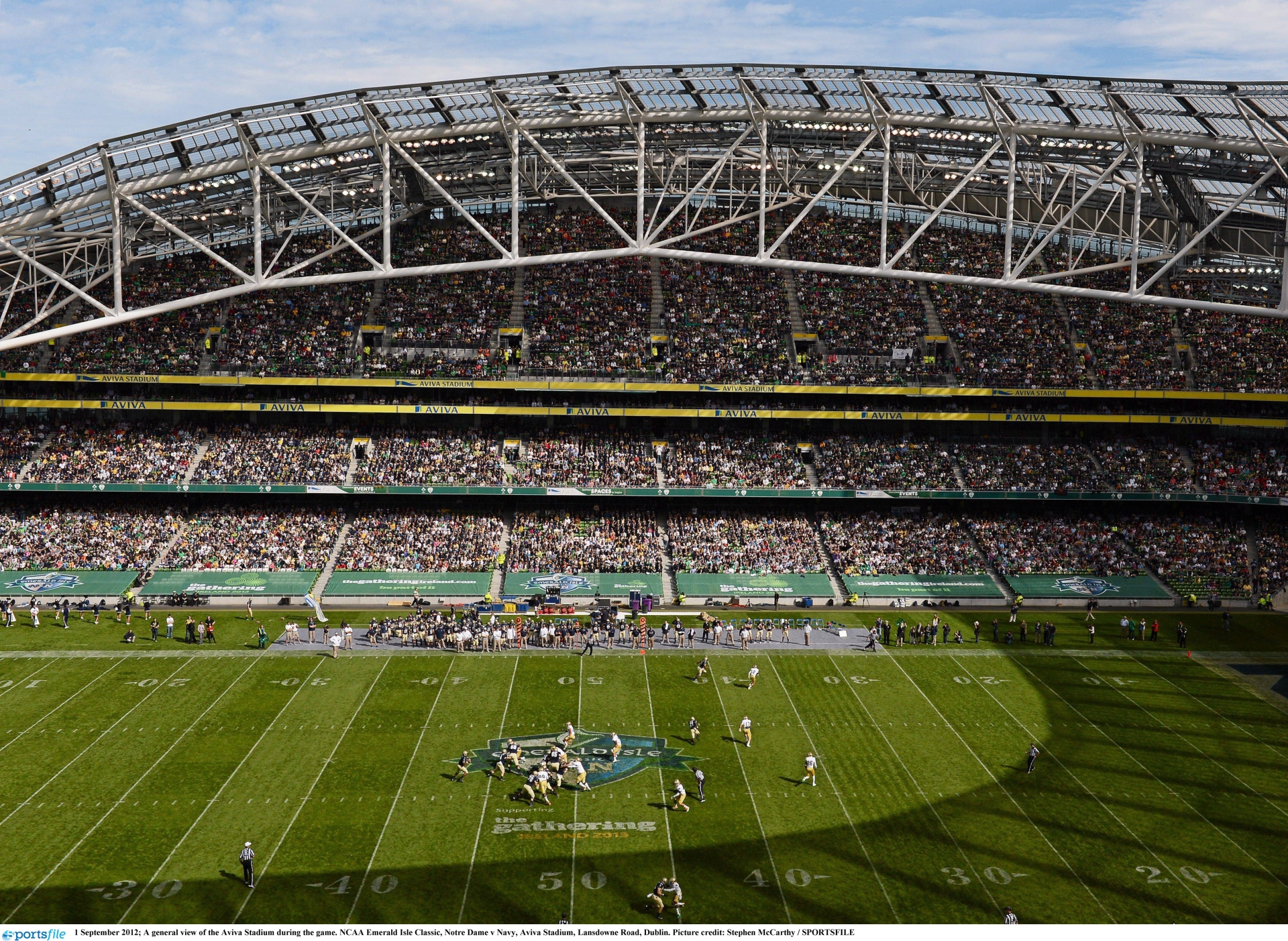 NFL head of Europe and UK Brett Gosper told Sky Sports News that there is "a lot of love for the NFL" in Ireland.

He added: "There is a very big fanbase in Ireland. The college event is massive each year and certainly, we're looking to dial up the involvement of our Academy around that event and also grassroots activity.

"But at the end of the day, our clubs are choosing markets probably based on size and potential and some of these other markets have a dimension and scale which has attracted these clubs into marketing in these areas."