Leinster Leader editorial: Emma Mhic Mhathúna was a tireless warrior for the truth 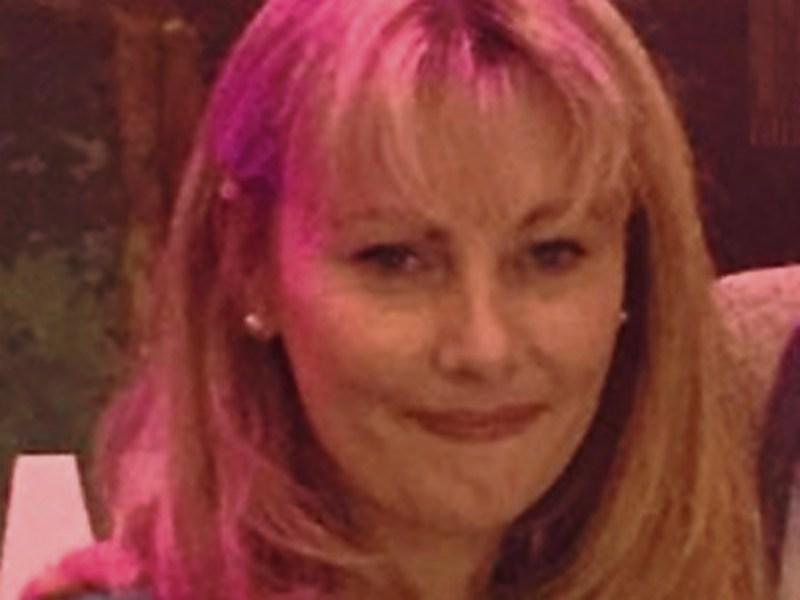 Ireland lost a tireless warrior last weekend, with the passing of a woman whose name we would never have even known if not for the injustice visited upon her.

Emma Mhic Mhathúna, the 37-year-old mother of five who was a victim of the Cervical Check scandal, was laid to rest at Laraghbryan Cemetery in Maynooth today, Wednesday, October 10.

Although living in County Kerry, the dogged campaigner had strong links with North Kildare. She had been diagnosed with cervical cancer in 2016, after two incorrect smear tests missed the disease.

She came to the wider attention of the public last June when she was awarded €7.5 million after suing the HSE and the American lab.

It is in her beautiful, red, off-the-shoulder evening gown that we will remember Emma — the striking dress chosen by her children in which she attended court on the day her settlement was agreed.

She was no shrinking violet, hiding away while dealing with the manifestly unfair fate to which the actions of those meant to take care of her health had left her.

She fought for her children’s future financial security, and fought for other women affected by this horrendous scandal.

She railed publicly against the unfair death sentence which had been handed down to her, which robbed her of her life and her children of their mother.

She fought long and hard to uncover the truth about the scandal. It is heartbreaking that, for Emma, drugs therapies and treatment did not work and she passed away in her beloved Kerry, surrounded by friends and family, last weekend.

They have lost a mother, friend and family member, but Ireland, too, has lost an important campaigning voice in the quest for truth about this horrendous scandal which has been visited upon Irish women.

Those who keep fighting to see that justice is done will safeguard her legacy.