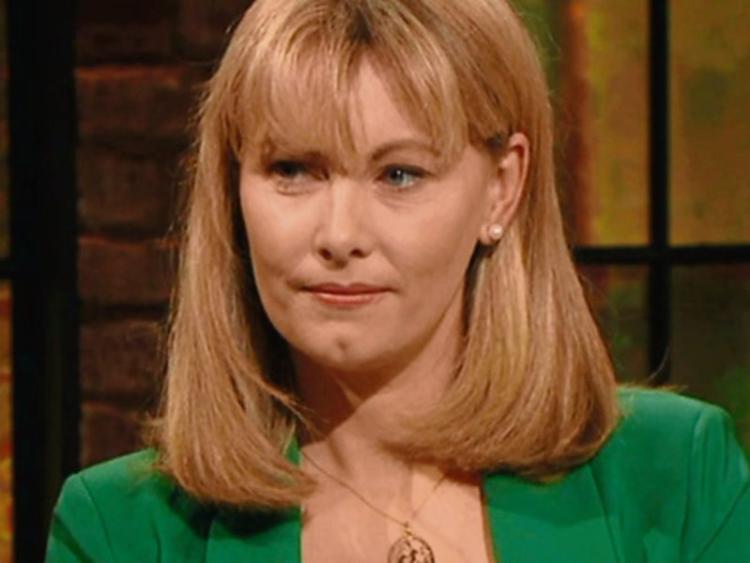 Emma Mhic Mhathúna, who fought a long campaign following her initial misdiagnosis with cervical cancer, died at University Hospital Kerry in Tralee, at the weekend, aged 37. She had strong links with Kildare.

Emma, née Duffy, who lived in Oaklawn area in Leixlip for many years, was diagnosed with cervical cancer in 2016, having previously received two incorrect smear results. After a case taken against the Health Service Executive and a US laboratory she was awarded €7.5 million in a settlement. She said she had taken the legal action for her five children, age from two to 16 years.

She spent much of her young life in Leixlip and went to primary school at Scoil Ui Dhalaigh in Leixlip.

She has publicly said that some her happiest memories were family picnics at the ‘Waterfall’ at Louisa Bridge and summer camps at the Leixlip Amenities Centre.

Ms Mhic Mhathúna will be laid to rest at Laraghbryan Cemetery, Maynooth, on Wednesday, following a service at Dublin’s Pro Cathedral.