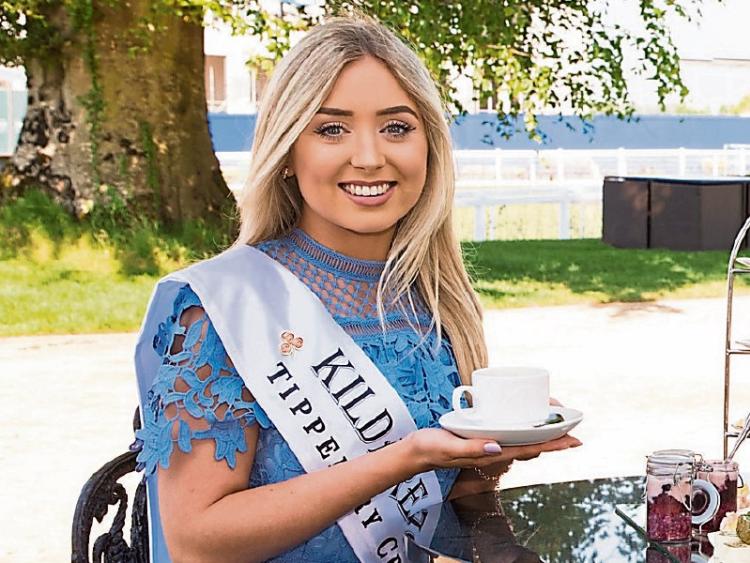 Kildare Rose Grainne Carr has made it through to the televised finals of the Rose of Tralee.

Ardclough woman Grainne will join 31 other Roses who will be interviewed on stage in the famous Dome in Kerry this Monday and Tuesday nights.

Some 57 Roses from Irish communities all across the world have spent the past week travelling around the country on the Rose tour, and the group was whittled down to 32 finalists this morning.

Grainne, 23, is a Maynooth University law graduate who is about to start her training as a solicitor. The former Newbridge College pupil is the sister of former Connacht and Leinster player Fionn, and Diarmuid, and the daughter of Evan and Angela.

The newly-crowned Rose, who will replace Offaly woman Jennifer Byrne, will be announced Tuesday night.