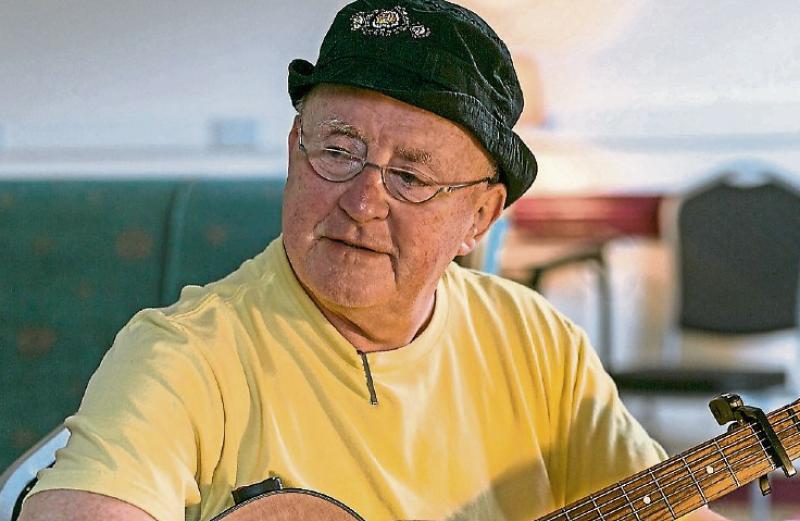 An upcoming Christy Moore concert that was announced yesterday has already sold out, the Moat Theatre has confirmed.

Sales for tickets have been disabled for the intimate 120 person show, which is part of the Kildare Comeback event.

Celine Garvey, Assistant Manager at The Moat, told The Leinster Leader that the show sold out within only 30 seconds of going live: a record for the theatre.

Gardening with Jo: Beautiful and practical trees for your garden privacy

She said about the concert: "We are delighted to have Christy Moore play at The Moat."

"It is something that we have really wanted for a long time," she added.

It has also been confirmed that the festival will be hosted by TV presenter and musician MayKay.

Kildare Culture is supported by Kildare County Council and is produced by Davis Events, in association with the Department of Tourism, Culture, Arts, Gaeltacht, Sport and Media.

The performances will be broadcast live from St. David’s Church in Naas and St. Patrick’s Church of Ireland in Newbridge.