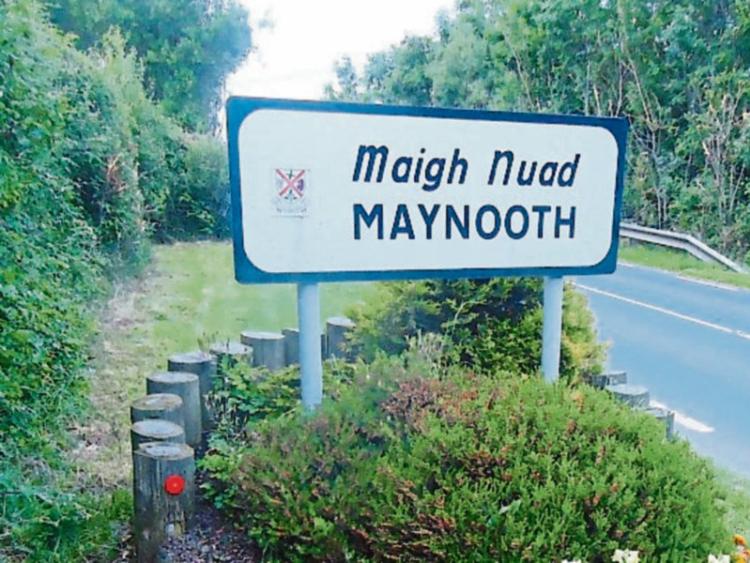 A previous 135 apartment plan for the riverside town centre site (opposite Manor Mill Shopping Centre) was refused by Bord Pleanala in 2018.

At their meeting on January 10, councillors raised concerns about the effects of the four block project by Ladas on St Mary's Church and potential flooding, among other things.

The public can see the plan on www.thelyreenvie

wapartments.com. Public submissions must reach the Bord by January 15 and a decision is due on April 1.

The view of councillors will be included with the report to the Bord by  the council's CEO, which must reach the Bord by February 7.

Cllr Tim Durkan said that if permission is granted, the insurance  bond should be able to pay for any damage to St Mary's Church, which is concerned over  its foundations.

Cllr Paul Ward, in criticising the project, said it was a “a cut and paste job reduced by 10%” from the previous application.

Cllr Peter Hamilton said people at Maynooth University had raised the issue of  a two to three million old rock formation in the area which could be a community feature.

In many projects, said Cllr Hamilton, 80% of the trees removed are not replaced.

He said the final design, if granted permission, had to respect the church.

Cllr Naoise O'Cearuil said the area was a floodplain.

It was near the church and there were worries over the structure of the church.

There were also fears for the graves in the area, part of a “consecrated and holy site.”

There were concerns that the computerised images on the Ladas website did not reflect the plan fully.

Mr Lynch said some images “probably did not give the full impact” and that those on the previous application by Ladas were “more helpful.”

The perspective from one image from the Manor Mills direction, which included a block beside the church. did not reflect the real view.

The inclusion of a creche has been  welcomed.