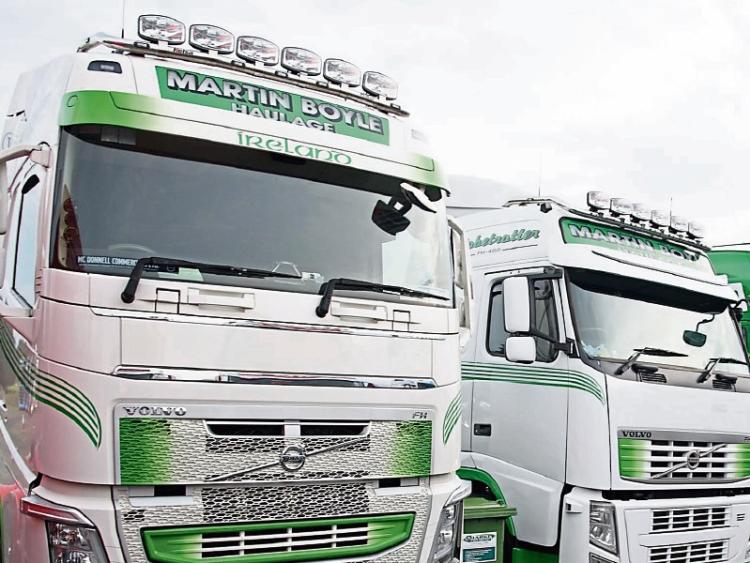 A call has been made to ban heavy goods vehicles going through Straffan village but Kildare County Council says a ban is not feasible.

The village, home to the K Club, is expanding from housing construction and a county council meeting heard a call for a ban on the HGVs.

Cllr Naoise O’Cearuil asked that the ban be introduced but in a brief report to members of the Clane-Maynooth Municipal District committee on January 10, officials said that “due to the limited crossing points on the River Liffey, it would not be feasible to ban HGV’s through Straffan village.”

Cllr O’Cearuil said he did not accept the report.

He said there were river crossings at Clane and Celbridge and HGV traffic could be made use the M7, M50 and M4 roads. They could also use Back Weston and the Strawberry Beds.

He said the council has granted more house permissions for Straffan and the council was having to fund repairs to roads damaged by HGV’s.

Area engineer, Shane Aylward, said the road was a regional road and it was not feasible to ban the HGVs.

He said they would need to source shorter routes for such traffic.

He also said he did not know if the new Sallins bypass would impact on traffic or whether it would divert traffic via Clane.

Cllr O’Cearuil said he understood such concerns but there were road safety and financial implications for Straffan.