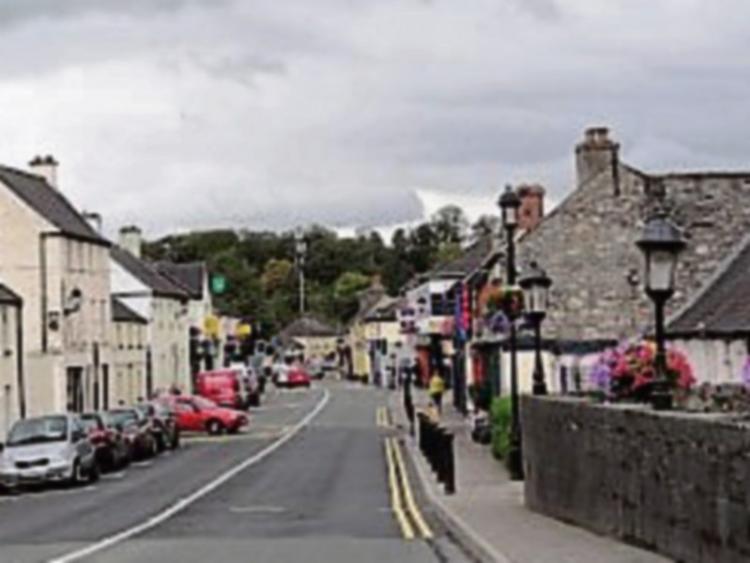 Leixlip’s Main Street could get a facelift if a proposed new development application to Kildare County Council is given the green light.

A planning application has been lodged to build 11 apartments and three commercial units at a historic Leixlip location.

The application, by Sabrina Macari, which is at pre validation stage, was lodged on December 23. No documents or details had not been lodged by our publication time on January 3.

One part of the proposal is for two shops and one cafe at ground floor level and includes the refurbishment of the existing fronts.

Another is for the demolition of rear garden structures.

A main part is for a three storey apartment block, linked to the existing terraced properties at first floor with access via the existing arch at No 29/31.

There are 6 one bed and 5 two bed apartments proposed.

Council records show there was an incomplete 2017 application by Pietro Macari for two shops and five apartments on the sites of No 33, 35, 37 and 39 Main Streets.

In December 2014, Pietro Macari was granted planning permission for the reconstruction of fire damaged two storey houses and extension to No 33 and No 35.

That 2014 file includes details of an Enforcement Notice from Kildare County Council requiring  the removal of an advertising hoarding at the property advertising business activity at Leixlip and Carton House.

The council’s Conservation Officer, Peter Black, said then that No 33, built around 1790, was the birthplace of Major William Francis Roantree.

It was in “the early stage of dereliction” but was “structurally sound.”

It was “an attractive and integral component of Main Street.”

Mr Black proposed that an architectural historian should provide a history of the existing terraced structure and the applicant should justify the proposal in relation to the Leixlip Architectural Conservation Area.

The permission sought the reconstruction of the fire damaged house extending it from its then 75 sqm to 143 sqm, and the extension to the rear of a commercial unit.

The question of overshadowing was also raised.