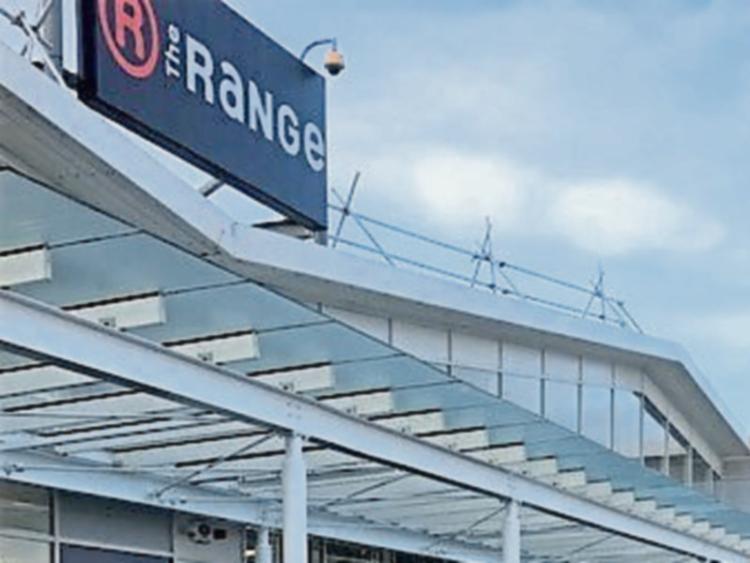 The owners of The Range store in Maynooth’s Carton Retail Park have appealed to an Bord Pleanala over Kildare County Council’s refusal to enable it to make changes on noise levels..

CDS (Superstores International) Limited have appealed the decision of the Council which refused permission for work on November 26 last.

It had sought permission for additions to the existing unit including air conditioning and condenser units and noise abatement screens.

It also sought permission amend Condition 9a of a previous planning permission (17/237) on noise.

SEE ALSO: Plans for massive builders compound to carry out expansion at Intel in Leixlip

The company said the purpose of the proposed revision is to bring the noise limiting levels (and hours) in-line with those used by the Irish Environmental Protection Agencies Office of Environmental Enforcement (OEE).

Residents in Leinster Park in Maynooth objected to the council when the application came in.

Among other things they said that CDS had exceeded noise levels set down in the previous 2017 application.

The residents said they had tried to engage with the company but to no avail and pointed to unauthorised development and enforcement notices sent by the council to CDS.

Kildare North TD, Bernard Durkan and Cllr Tim Durkan, are on record as supporting the Leinster Park Residents Association in their objection.

The company lodged its appeal on December 20 last.