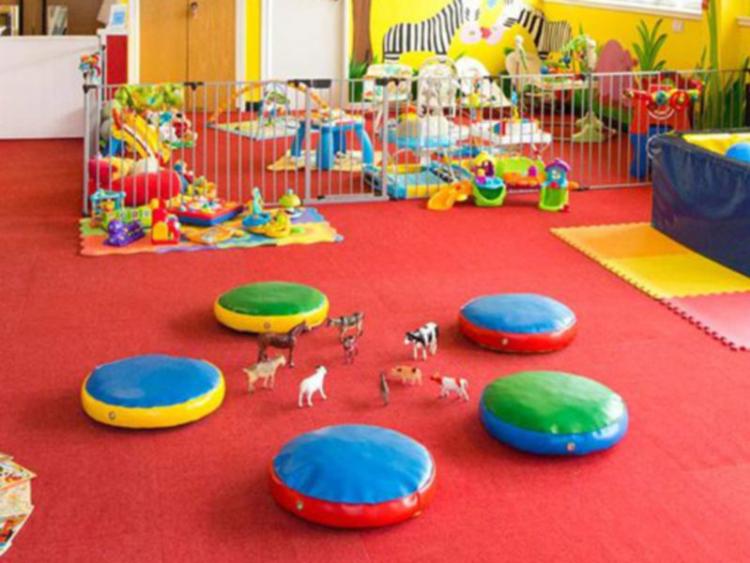 Kildare County Council has refused planning permission at a Newbridge housing development to remove a creche and turn it into a house, instead.

Perwood Holdings Limited had applied for permission on October 25 last to demolish a creche which it said it had built last April at the White Oaks development at Rickardstown. It had already been granted permission to build 96 houses in a 2016 permission, there.

The site is bounded on to the south by Sarsfields GAA and by Newbridge Hotspur football club to the east.

SEE ALSO: Naas residents object to plans for apartments in lieu of creche

The report of the planner, who inspected the site on December 12, said the creche appeared to have been built but was not in use.

The report also said it did not appear that there was any pre planning consultations between Perwood and the council.

Perwood told the council that it had begun building in 2017 and expected to have the houses ready by the end of 2019.

It said that last March it had asked Coonan Estate Agents to try and find a buyer for the creche but they had been so far unsuccessful doing so.

Perwood said that Cluid, an approved housing body which provides social housing, were on target to buy the 96 houses but that Cluid did not have a commercial need for a creche on the site. Cluid would, said Perwood, benefit from an extra house.

Perwood said there were many other childcare facilities in Newbridge - it provided a list of nineteen - and another was being built in The Paddocks development at Morristownbiller, which was 750 metres from the White Oaks developments.

An October 25  letter from Cluid to the council said that it had either bought or was in the process of buying all 96 houses at the White Oak development.

David Murphy, Cluid’s New Business Development Manager, said Cluid did not have “a commercial need for or the ability to acquire” a creche.

However, the council planners recommended refusal  saying the removal of the creche would set an “undesirable precedent” and would be contrary to the Childcare Facilities Guidelines 2001. Permission was refused on December 17 last.