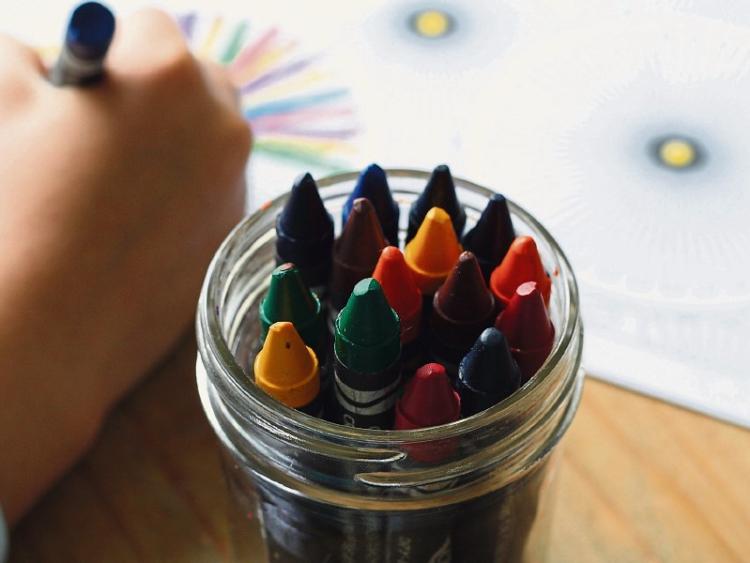 Some local residents want the creche instead of more apartments in the development. Photograph: file picture

A request by a builder to build more apartments — instead of a creche — on a site in Craddockstown, Naas, has been opposed by local residents.

Cairn Homes Properties Limited wants to change part of the planning permission it already received in July 2017 to build 258 dwellings (houses and apartments) at Craddockstown.

That permission also included a 395 square metre two storey creche building and associated car parking and set down areas with access via the Ballymore Eustace Road and the internal road network.

A second access would be provided via the existing road to the King's Gate and Craddockstown Court residences.

The company is now seeking permission from Kildare County Council to omit the creche and to build 12 duplex apartments in a three storey building in its place.

According to the application, these will be evenly divided between two and three bedroom units with private gardens, terraces and balconies.

A document prepared by a specialist on behalf of Cairn says that official guidelines generally recommend one childcare facility for every 75 dwellings.

Naas councillor Bill Clear has also come out against the plan to omit the creche. The original planning permission included a creche. “This has to be built,” he said.

"The number of new houses in this development is approximately 258 houses. This could mean there will be over 500 children living there. The creche is also in the middle of an area with a significant number of children that require childcare.”

He said many creches listed in the area are full and have a waiting list. A number of residents living in Oak Park, Craddockstown also say a creche is needed and more apartments mean more traffic.

A decision is due on January 15.