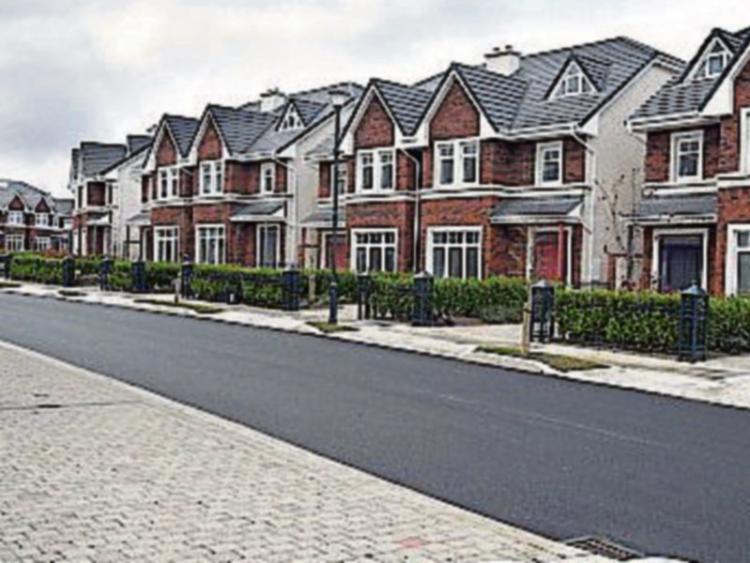 Naas is the Eircode area with the most new dwelling completions in the second quarter (Q2) of  2019, according to figures from the Central Statistics Office (CSO) on new house completions on August 8.

There were 204 new dwellings completed in the W91 Naas  Eircode area, compared to 126 for the same quarter last year.

The CSO said there were nine local authorities with more than 100 new scheme dwellings in Q2 2019.  These were Kildare, Cork City, Cork County, Dublin City, Fingal, Limerick, Meath, South Dublin and Wicklow.  The highest number is in Meath (399), followed by Fingal (386).