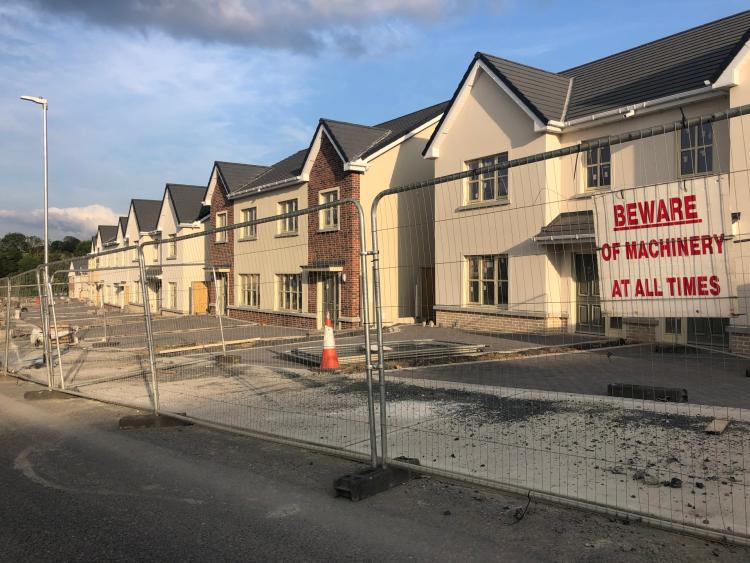 The building boom is back, at least in Kildare

It cannot be avoided or ignored that the building boom is well and truly back in Kildare over the past number of years.

Several new, large estates have been built in the county, with Naas and Maynooth, in particular getting a huge increase in homes.

This paper reported last week that 2,237 dwellings were added to Kildare’s residential building stock in just the 12 months to June 2019.

And according to the latest GeoView Residential Buildings Report, as of June 2019, 1,327 new residential buildings were under construction in Kildare.

In fact while there is building activity all over the country, the boom is particular to Kildare, with 9.4% of all houses built in Ireland in the 12 months to June 2019 constructed here.

This is hardly surprising, given the county’s proximity to Dublin and that three major motorways and two major rail lines pass through the county.

Speaking to a variety of people involved in the trade confirms what is obvious.

The phrase “out the door” was most prevalent in the discussions... and this raised level of activity is not just among builders.

All builders need vast amounts of material in the course of their work, whether that is cement and other building supplies, and the building boom has had a knock-on effect on other associated trades like electricians, plumbers, carpenters, roofers.

Even the local deli is feeling the effect, with breakfast roll man well and truly back! 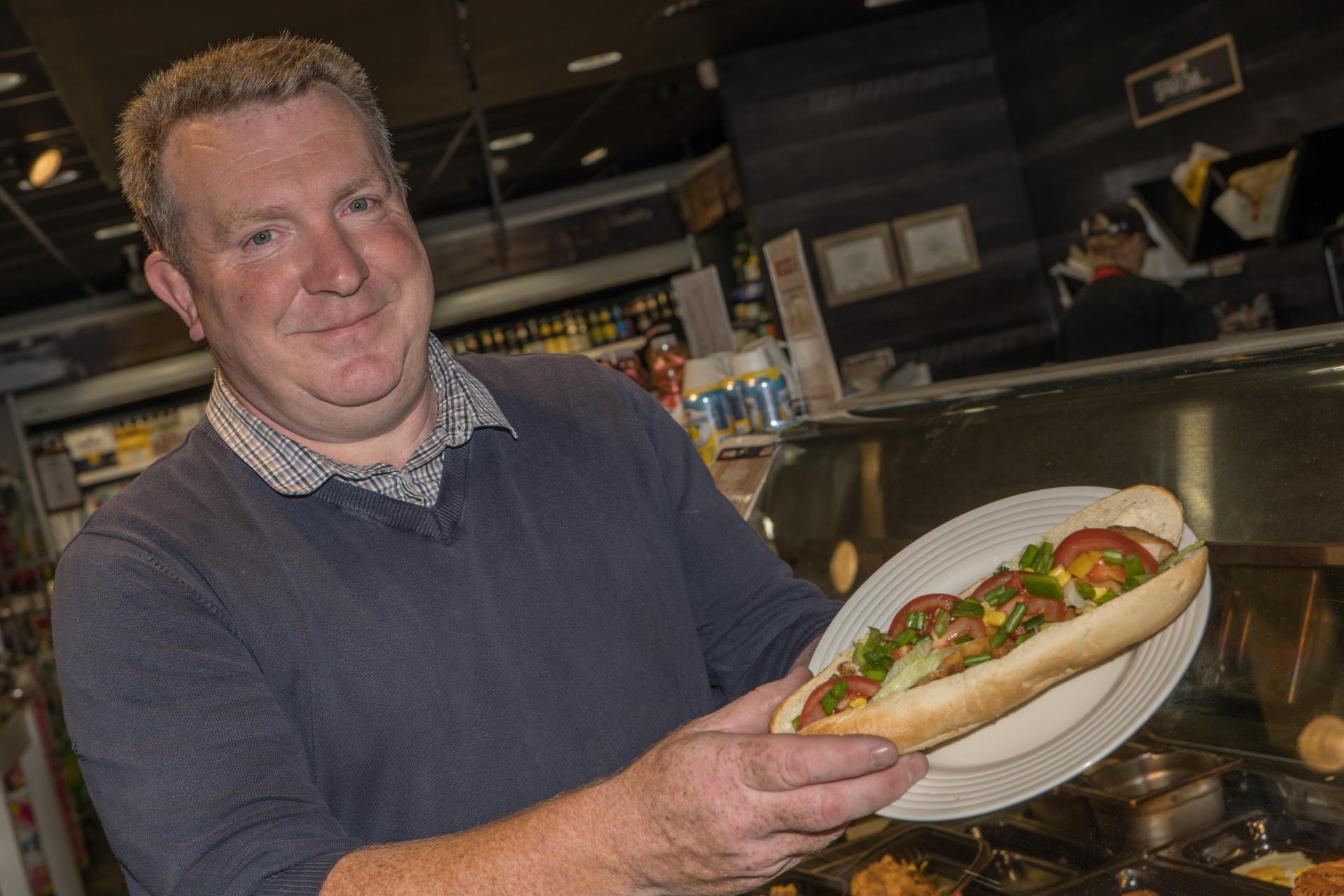 “The famous breakfast roll is definitely back with housing developments underway in all major towns in Kildare and in particular Naas and Maynooth,” says County Kildare Chamber Allan Shine.

Bryan Reilly, of Reimal Construction says that things have gotten busier in the past few years.

Reimal is very busy at the moment and has been for the past number of years.

And he remarked how he has seen increased business with several other companies like builders providers, cement suppliers and others.

One man who has certainly seen increased business as a result of the building boom is Diarmuid O’Haire of Spar in Prosperous.

“Definitely, we’ve seen a jump alright, in the last two or three years.”

He said he noticed that more and more construction workers were coming into the shop to stock up on food while working.

“It’s picked up a lot,” he said, adding that, in the main, they are buying the traditional rashers and sausages or chicken fillet rolls.

“It’s not just the builders,” he added.

Mr O’Haire added that despite developing other products in the deli, “the staple diet of the Irish people seems to be the breakfast roll and the chicken fillet roll, regardless of what the Irish Heart Foundation says!

“But sure I suppose these young lads are able to work it off in a day’s work!” he joked.

Another source in the building trade, who preferred to speak off the record, said that they had seen a big increase in the past three or four years. And he noticed that all boats in building and associated businesses seemed to be rising.

However he said that he detected a growing anxiety about Brexit, and the uncertainty it brings.

He said that, anecdotally, he knew of at least one builder who had announced that he would not be taking on any further jobs until the situation became clear.

Building suppliers in Ireland tend to get quite a lot of their products from Irish distributors and producers, but further down the chain, he explained, those producers might be getting raw materials or some products from the UK.

This point of view was backed up by Allan Shine of County Kildare Chamber who said that while there is definitely a resurgence in the building trade, Brexit is a major concern.

And he believed that this is “slowing the market in several areas”.

“The major concern is the very apparent lack of a skilled workforce within the industry, which is hurting the construction industry.

“We are close to full employment which means that in many cases it’s an employee market and recruiting and retaining staff is becoming an area of concern for our members.”

He said that the Chamber has “members in the building supply sector who have seen turnover increase year on year by between 30-40% over the past few years”.

Meanwhile John Crofton of Kildare Builders Providers sees great hope for the industry, and in particular for Kildare town where the development of the old barracks site and a29-shop extension to Kildare Village are expected to transform the town.

He also believed that the opening of the three-lane motorway from Naas onto the M9 exit as well as the Sallins bypass and Millenium Park interchange, would bring greater access to Newbridge and Kildare.

However, like other people we spoke to, he is concerned about Brexit.

If Britain crashes out of the EU without a deal it would be a severe blow to what it he called “an already dysfunctional housing market” — in particular a difficulty in getting finance by both builders and buyers, especially first time buyers.

He also noted an ESRI report which revealed that approximately 21% of all new builds were being bought by county councils, rather than building their own houses, which has a significant effect on the market.