Another 500 houses and apartments planned for Naas 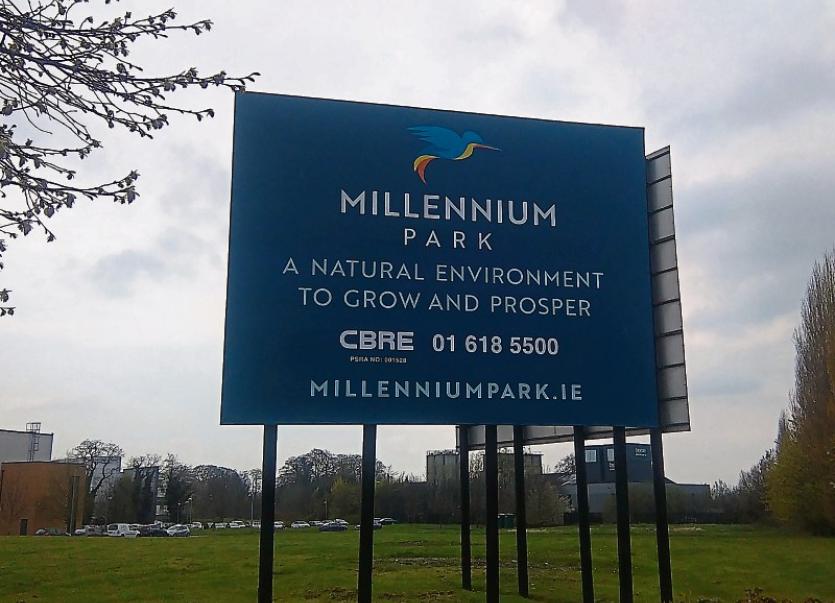 Another 500 residential units could be on the way to Naas.

A plan to construct 356 houses and 144 apartments has been submitted by a development company, Glenveagh Homes Limited.

It is proposed to build the units at Millennium Park.

And the application has been made to An Bord Pleanala, rather than Kildare County Council.

This is permitted because the plan is a strategic housing development.

As a SHD initiative it can be made directly to An Bord because the  plan foresees a housing project of more than 100 units. A decision is due to be made by July 29.

The proposal will come before Kildare County Council and the Naas councillors will be asked for their views - but the decision will be made by An Bord.

If it goes ahead, it will be the  latest building project at the Millennium Park site, but the first major residential one.

The Leader understands that plans are being made for a hotel project at Millennium Park, adjacent to the under construction M7 interchange - which will link the business park with the motorway.

The site is near the entrance to the park and has been earmarked as a suitable location for a hotel.The company developing the hotel has made a significant contribution, thought to be several million euro, to the cost of the interchange.

Forty new jobs have been created by Applegreen in the latest addition to its  network of convenience shopping and forecourt operations. The new site has 51 car park spaces and will be open 24 hours to service the current businesses in the area, along with the homes, a school and the commercial expansion as part of a wider development plan for Millennium Park.

Applegreen Millennium Park's food options include Burger King and Bakewell café, with a range of Irish made savoury and sweet treats, along with amenities and services including a seating area, free Wifi, ATM, toilet facilities, car wash and jet wash, additionally there is also Truckstop fastfill pumps.