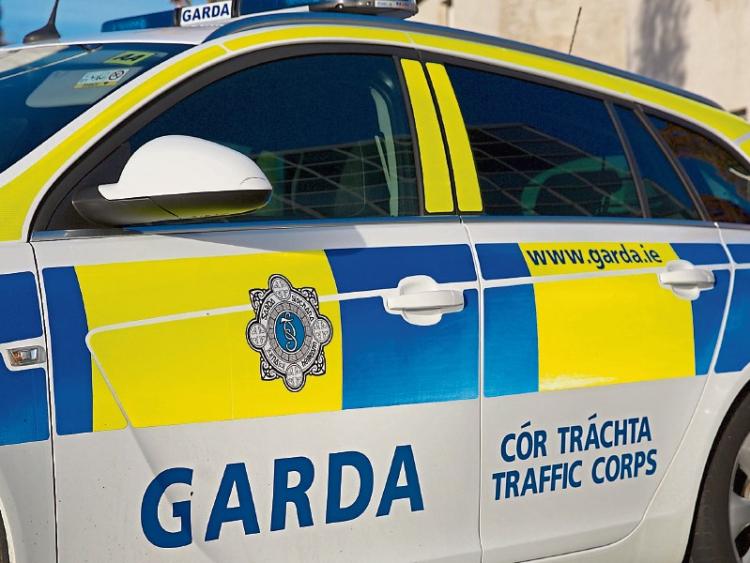 A man was arrested under the Public Order Act when he refused to leave the Caragh Road area of Naas at the weekend.

The 25 year old, was found in an intoxicated condition in the middle of the roadway at 12.30am on May 25.

The man, who is from Naas, was taken to the local garda station.